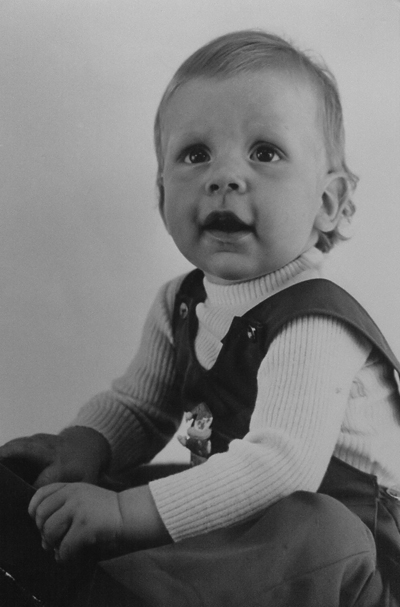 You don’t get to see him.

The six-year old boy living in my head.

He’s traveling the world wide-eyed and happier than anyone you’ve ever met. Right before he meets you, he talks himself into looking grown-up, checks his reflection in a window and tries to wipe the grin off his face. He’s living the dream. His dream. Walking up to shake your hand, he’s making an effort. Oh, boy, is he ever. He’s doing his utmost not to skip those five last steps like a little girl, fall into your arms and thank you for letting him do what he does. He can’t let you see that happy boy within.

Instead he looks all grown-up and talks to you about business and stuff.

Nods and shows you albums.

But you should know this.

And he’s fighting the urge to stick those straws up his nose.

But he loves you for letting him do this. 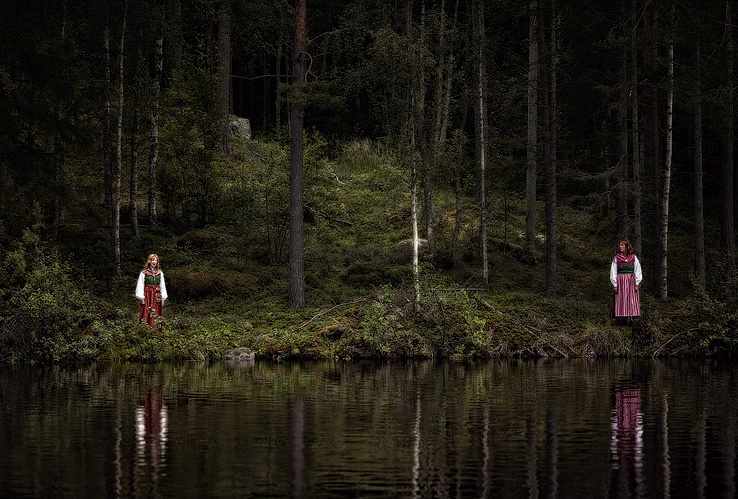 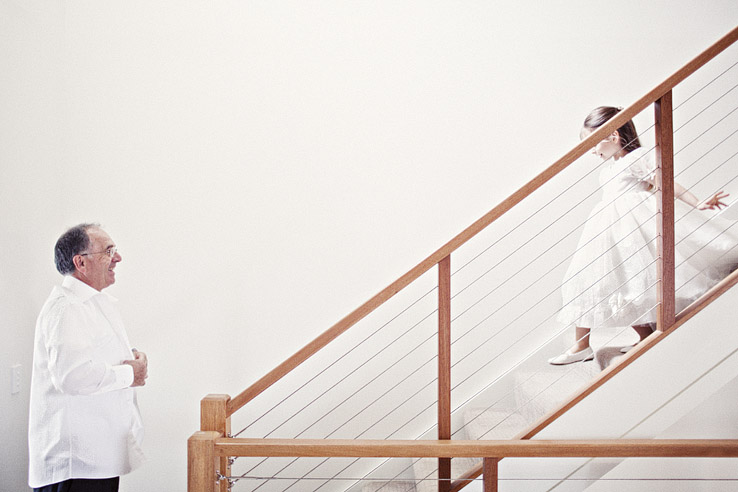 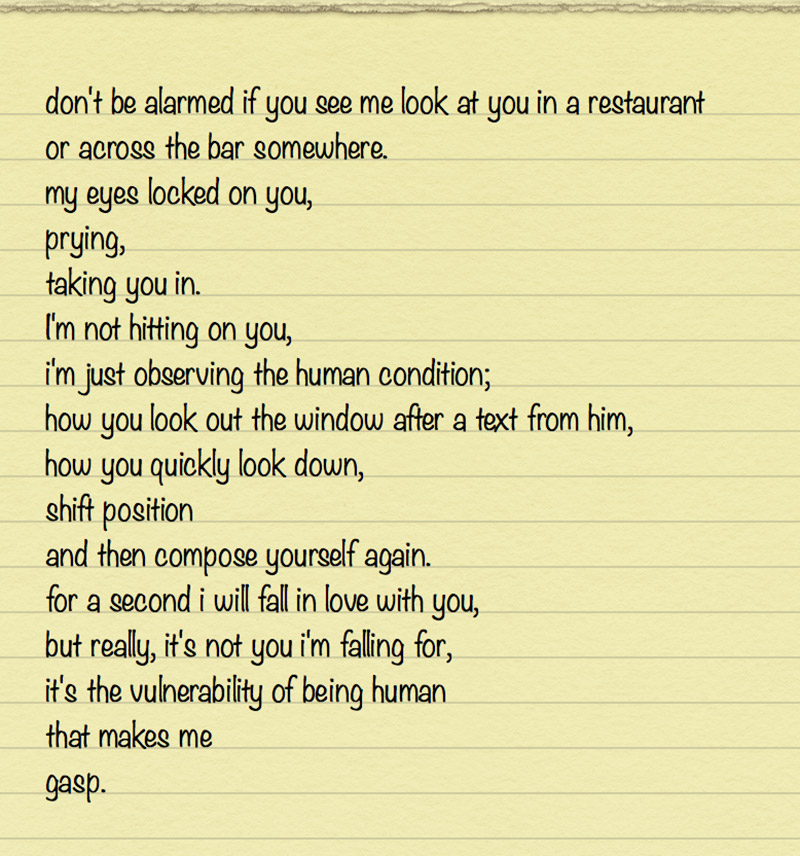 You make me gasp