I think it hit me at Narita Airport in Tokyo. I wasn’t shooting any personal work anymore. I wasn’t taking my cameras out for the sheer joy of shooting. And that’s when I knew I was in trouble. I had been on the road for almost ten weeks away from my home and family, I had shot weddings literally all around the world and yet all I had to show was the wedding photos I had taken, nothing else. My digital cameras had become tools, nothing else, they had taken away the magic of photography for me.

I knew I had to find the joy again.

And to do that I went back to the roots.

When I started out ten years ago as an amateur I shot film, i played around in the darkroom and I loved what film brought to the process. When I started shooting digital, things became easy, probably too easy and I stopped shooting film for a long time.

So I was sitting there at Narita and I decided I had to start shooting some film again, just for fun to begin with. My main concern was that it’s slowly becoming “trendy” again to shoot film. I didn’t want people to think I was following suit. But after thinking about it for a while, I realized how stupid that argument was. So what if more people is discovering the joys of shooting film again?

I’ve been shooting film since that day at Narita and I’ve become friends with some amazing film shooters around the world. Their passion for film has become mine and I’ve found my way back to loving photography. I take my (film) cameras out every day, I look for light, people, compositions and other things just because I love shooting and to me that’s been worth a whole lot.

In January I attended a workshop called Film Is Not Dead and became good friends with a fantastic man called Jonathan Canlas. All he wants is for people to discover the wonders of shooting film and it is impossible not to listen to what he has to say. We’ve become good friends and will most likely collaborate on some great things in the future.

A couple of weeks ago Jonathan released an e-book called “Film Is Not Dead – A Digital Photographer’s Guide To Shooting Film“.

It covers everything you need to know about shooting film, different cameras, film stocks, metering and a bunch of other things that are great to know if you’re considering shooting film. I read the whole thing twice back to back. I think it’s pretty amazing. And that’s why I’m promoting it here. Jonathan has arranged for me to get a few dollars per sold copy, but I’d honestly promote it for free.

Jonathan, his workshop and what’s written in this e-book has ignited my spark again and I’m out shooting morning, day and night, fullfilling ideas I’ve had for years.

And I’m doing it on film.

If you’re interested you can find out more here. 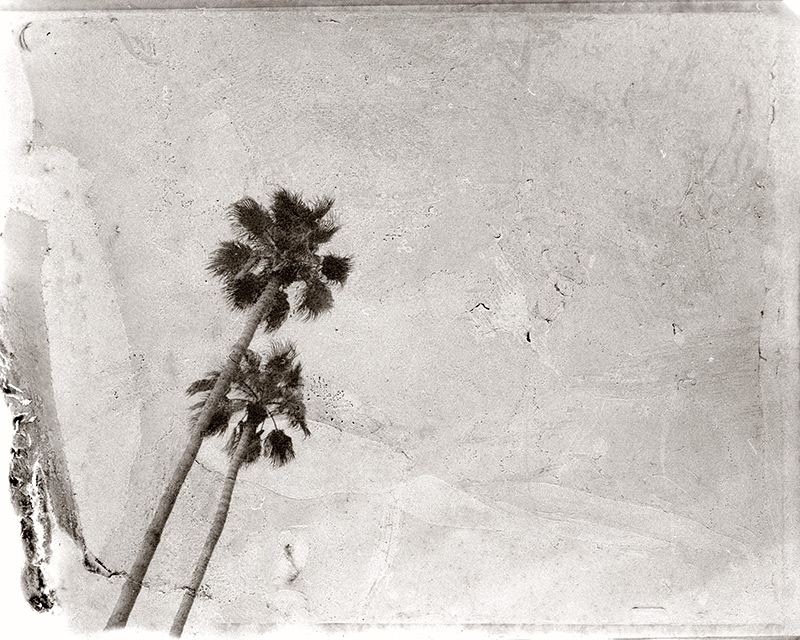 The room out the back 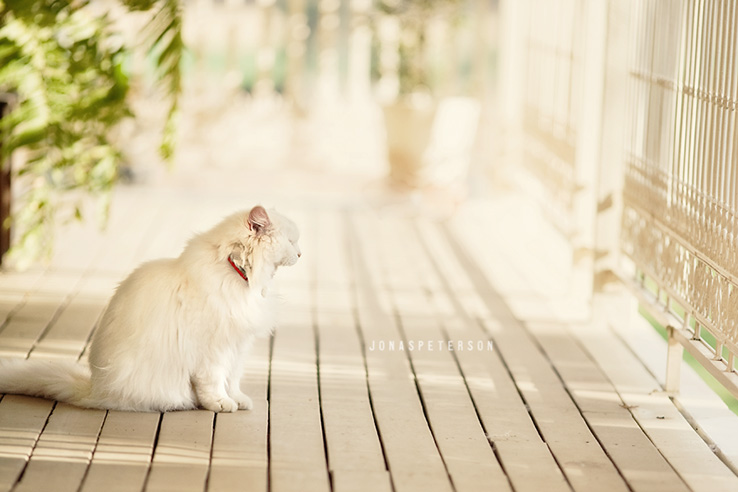 lazy sunday on the porch 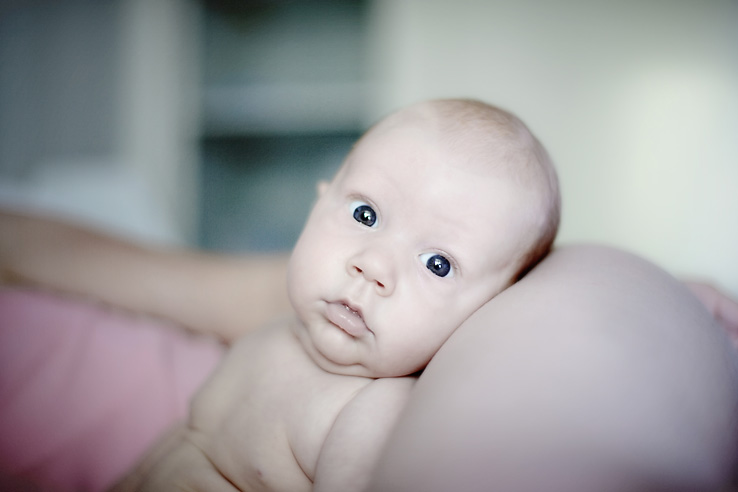