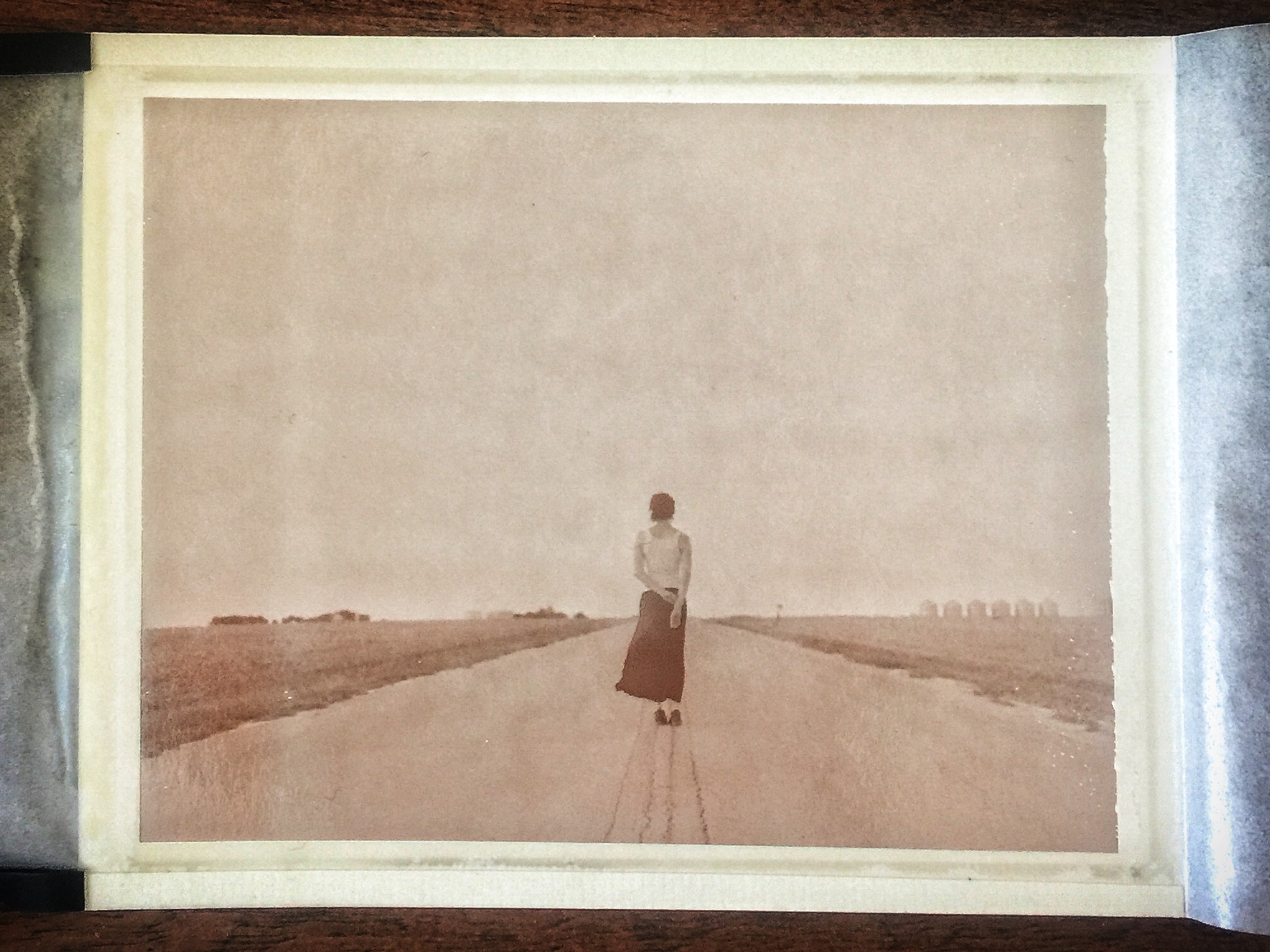 Many years ago I wrote a personal blog. It started as a mere distraction but quickly grew into something much bigger. I had just moved to Australia from Sweden and for reasons I can hardly remember today I wanted to write – in Swedish – about the life I was living, the decadence of advertising, the nights in Kings Cross, the insanity of it all. What poured out of me was something different altogether. Out came stories from childhood and what it meant to leave your country behind. Once I started I couldn’t stop. Within months I had hundreds of thousands of readers. At the same time life happened and I started to grow tired of the persona I projected. My two sons Noah and Joel were born and somewhere along that road I left advertising, moved interstate and became a wedding photographer.

My new chapter turned out even crazier, I was soon jetting around the world shooting weddings, doing public speaking, teaching workshops and again living a life so insane it all seemed unreal. On a plane across the Atlantic it all fell apart. I was reading Don Miller’s “A million miles in a thousand years” and I realized I was living a lie. Tears started falling down my cheeks and I cried harder than I thought was humanly possible. What followed was a period of deep turmoil, divorce and sadness, but also the first steps on a path to finding myself. I treated many people badly during this time, something I deeply regret, but mostly I was just trying to hold on.

I don’t want to fast forward everything and I will dive into more detail later, but somewhere, somehow, I met Sarah and we started working towards a life together. This is the frustrating journey I was hinting at in my last post, it involves border security and immigration lawyers, but most of all deep, earth shattering love and not the least, the birth of my third son, Ellis.

I realize I have to dive deeper into all parts of this, but I mostly wanted to bring you up to speed before we move on. Today Sarah and I drive together to New Orleans, a drive through the bayous of Louisiana deep in the south.

We’re together on this journey called life.

That’s almost all that matters. 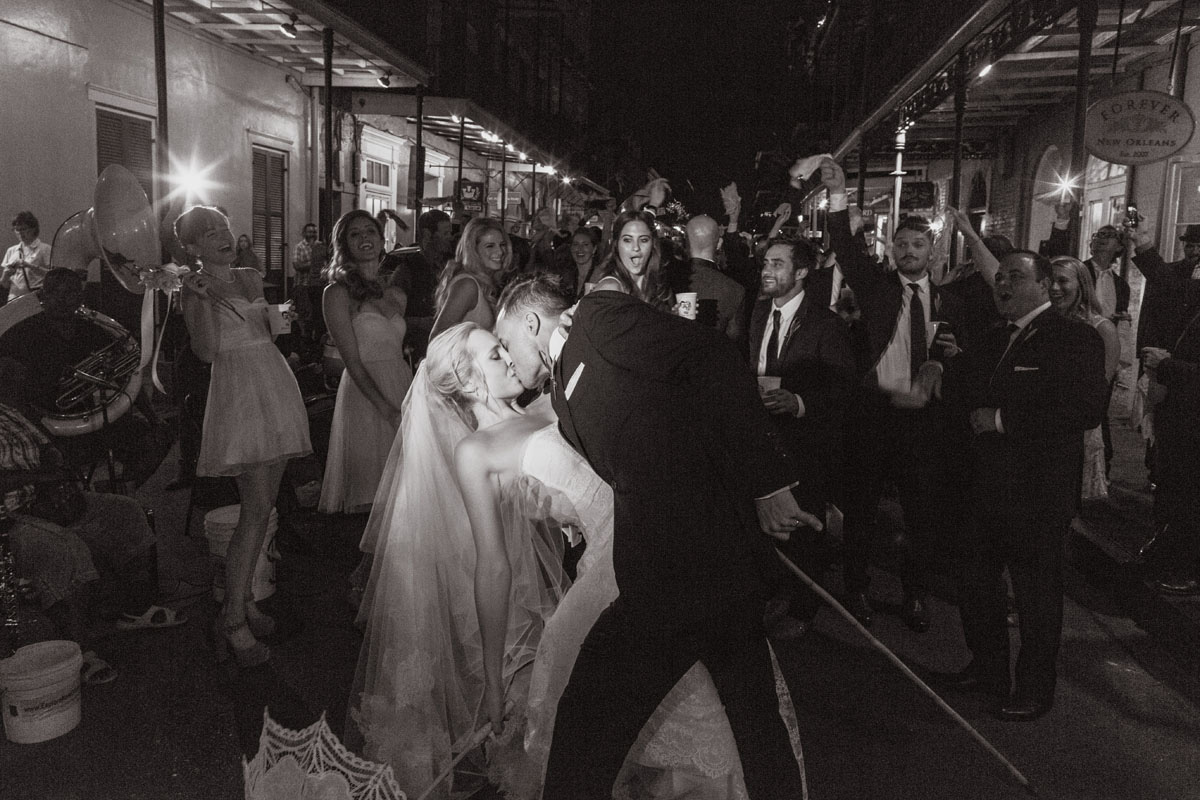 Down At The Crossroads 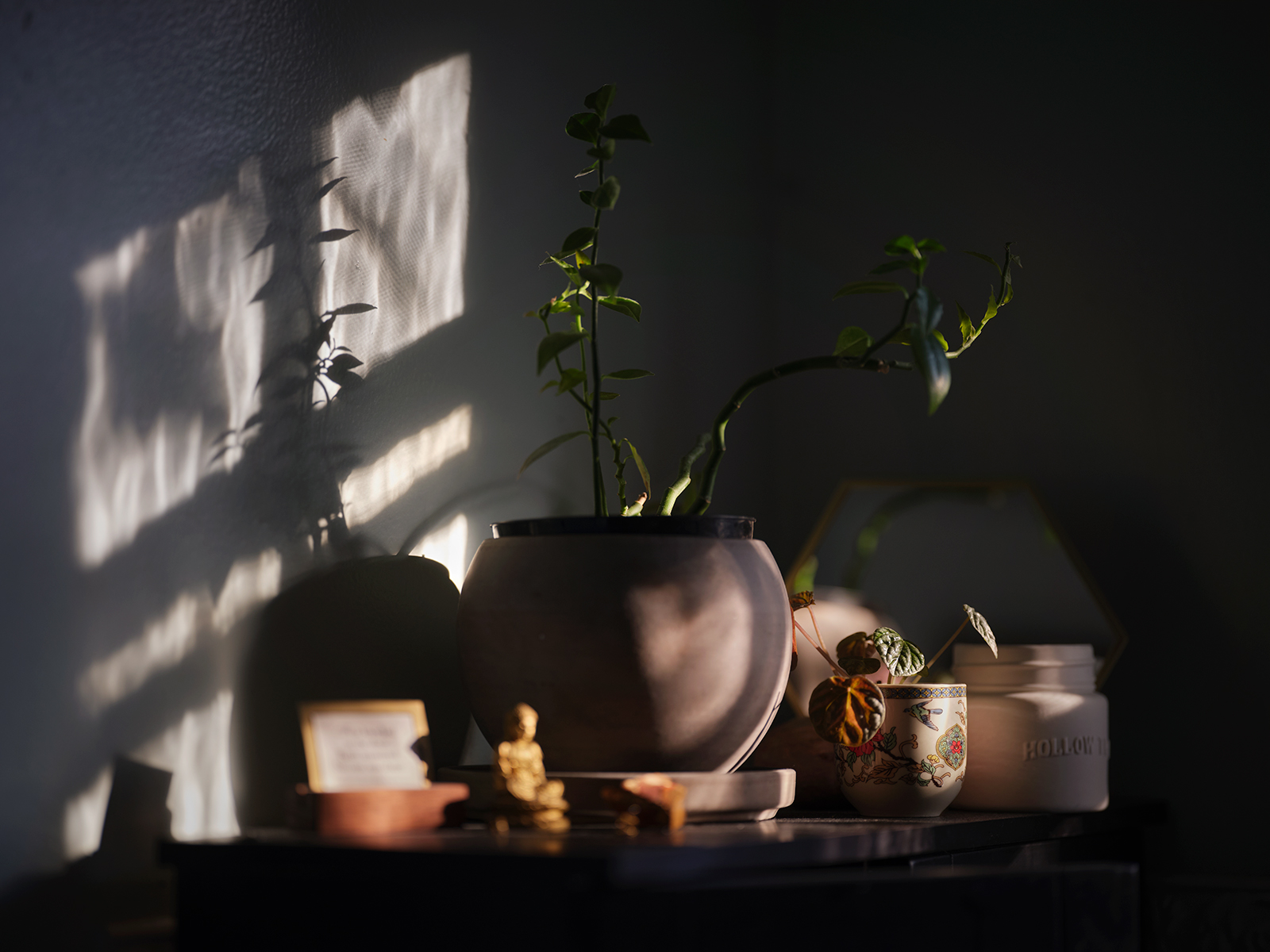 The confinement of home