Mitra and Fabio. A prelude.

From the moment my son Noah saw Mitra, he fell in love. This beautiful woman took his hand and showed him (and us) around Rome. She swung him around, told him where to get the best gelato and why the statues were pointing in certain directions. It still amazes me how Mitra had the energy to do everything she did for us and the other international guests. The first night a guided tour of Rome followed by a lovely dinner in Trastevere. The second day she showed us around the Vatican before inviting everyone to hers and Fabio’s favorite Sardinian pizza restaurant where we all met Fabio’s family.

I hardly saw Noah those days, but I knew he was with Mitra.

It was a wonderful way to get to know someone and I know I will always be grateful for our days together.

After the wedding we all traveled as a group to first Florence, then Ravenna and Venice before I had to leave for my next wedding in Austria. In every city, Mitra had dinners and tours organised, tours she guided herself.

I’ll be posting Fabio and Mitra’s wedding tomorrow, but here are a few frames from the days leading up. 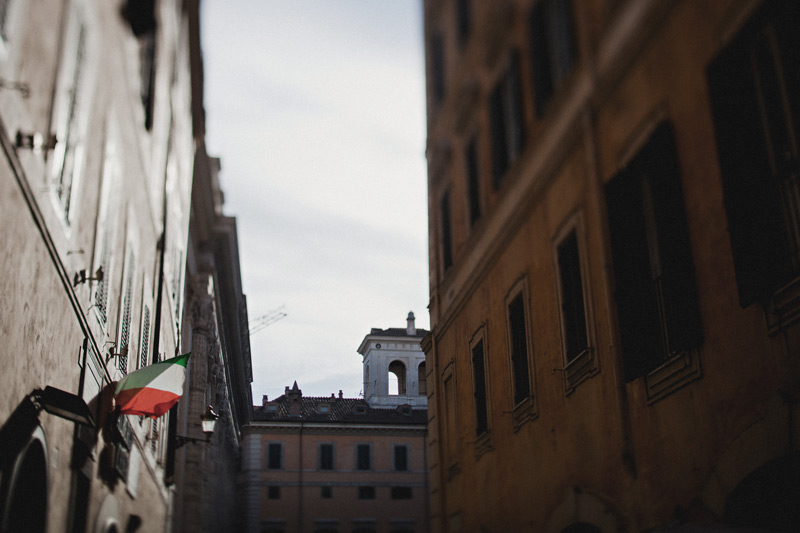 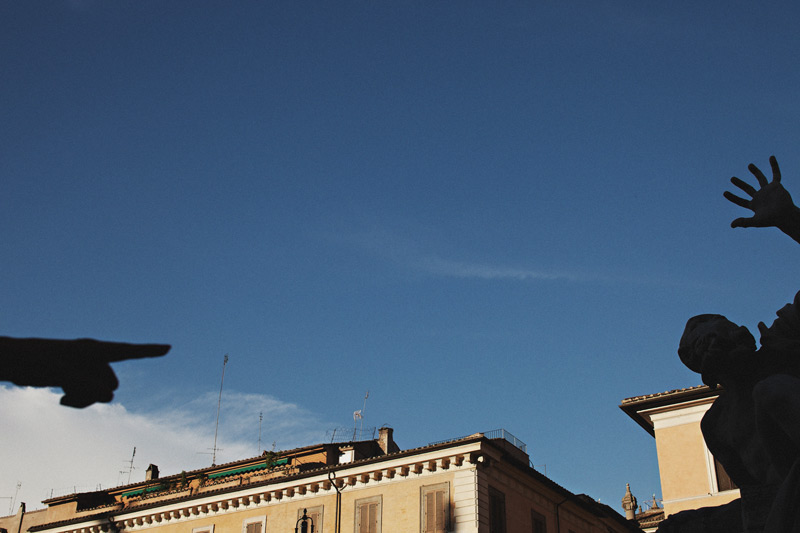 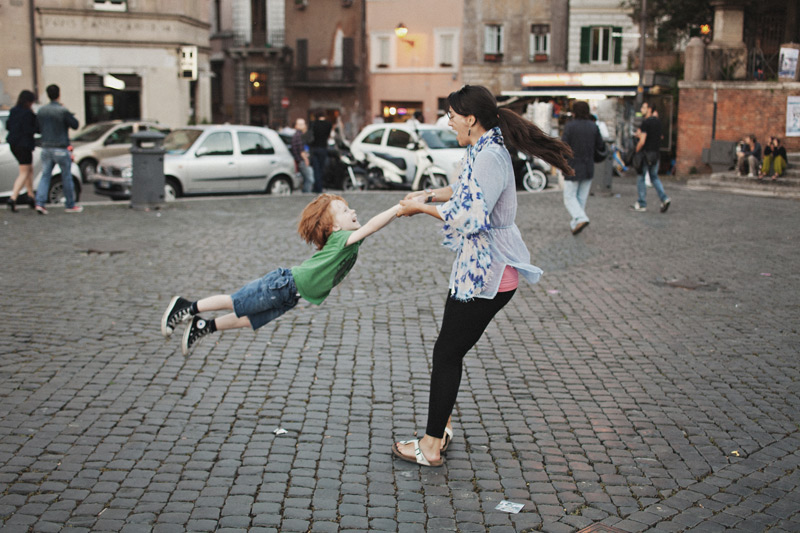 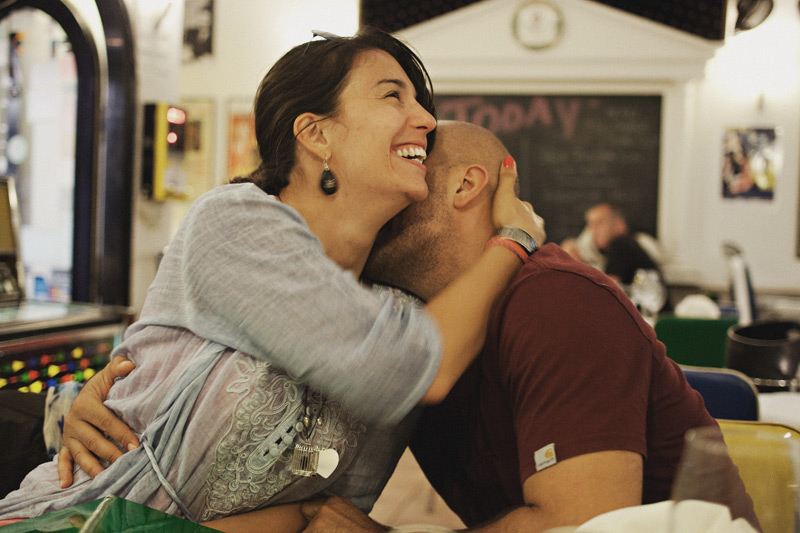 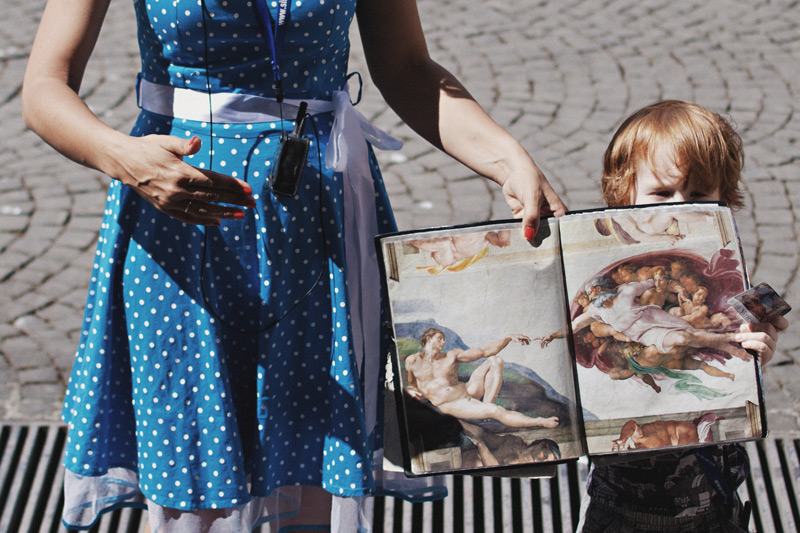 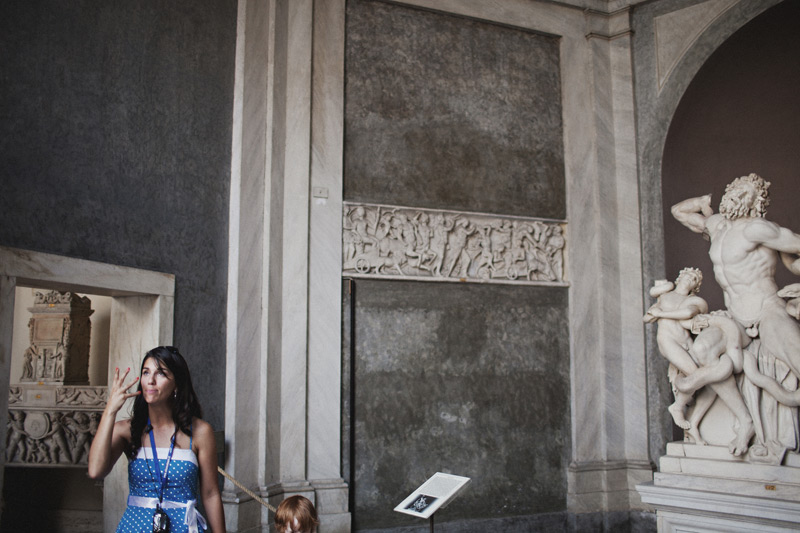 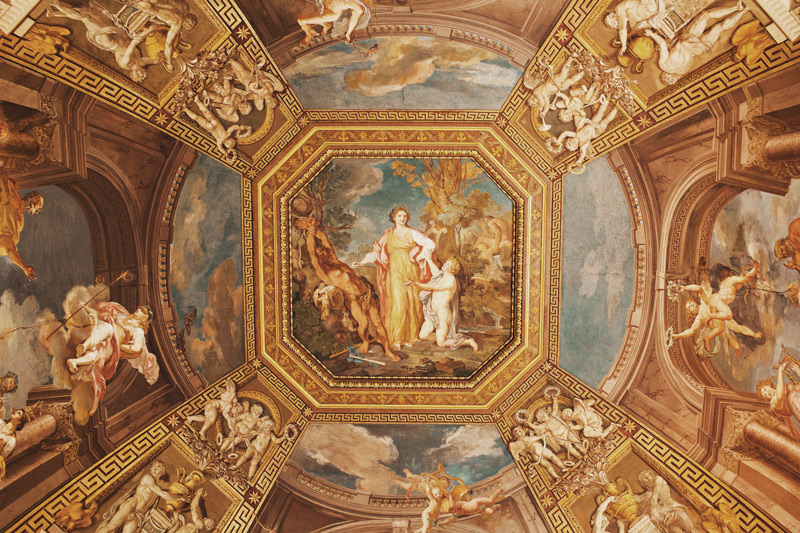 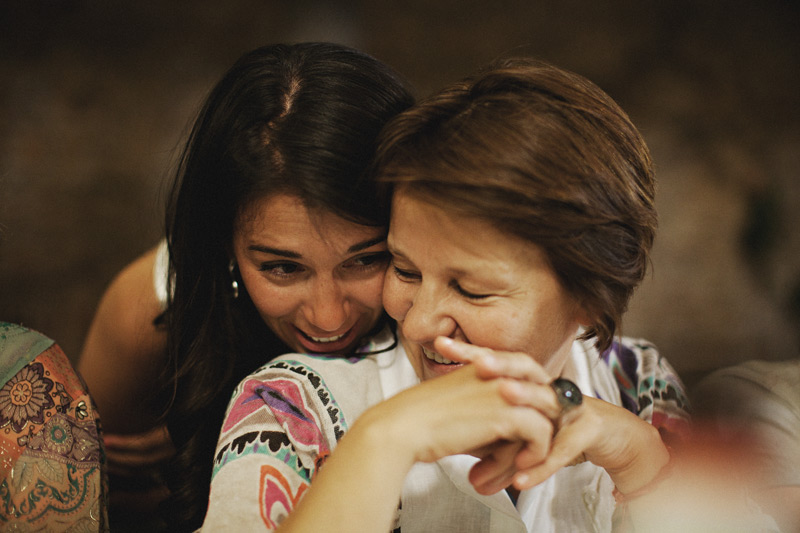 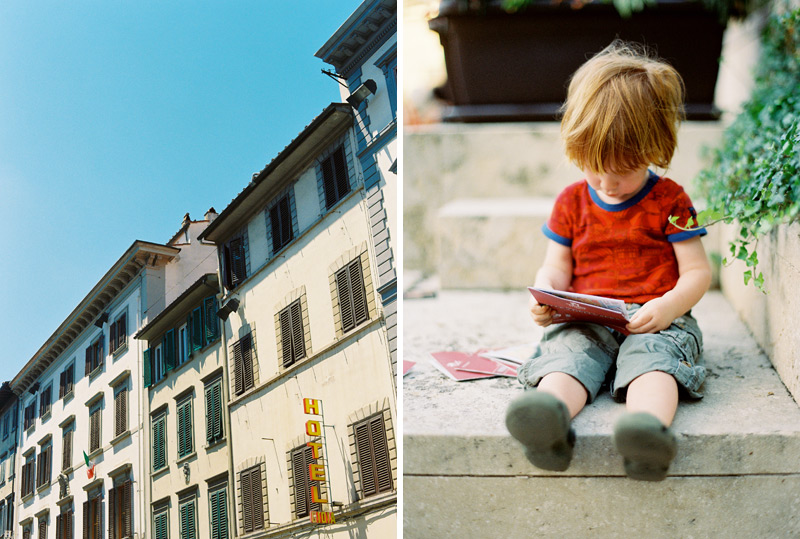 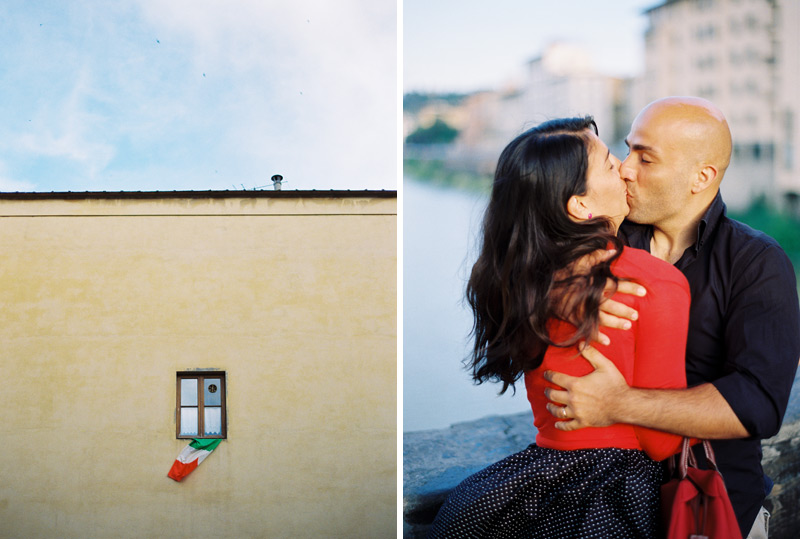 You’ve captured the mood of this city perfectly.

fantastic. love the film shots at the end.

<3 noah!!!! so small. and so big. love this preview… will be keeping an eye out for the wedding!

A wonderful way to introduce us to a good hearted, beautiful couple and it will make their wedding post all the more meaningful tomorrow.

Love the life that are in these photos!

I love those last four. Thought they were film – then read that they were. Huzzah! You do great work, Jonas!

so you were here in Rome! can’t wait to see more about the “roman” wedding!

Wow Mitre was your tour guide, baby sitter and client all in one? What a gal! Pretty much the opposite of bridezilla. Be careful Jonas, keep putting up such great travel photos and you might have to start up a new blog, for your amazing travel photography. Keep us smiling Jonas!

Your photographs and words touch my heart in a way I cant quite express.

Just to live one day in your life Mr. Peterson. Just one day. (Beautiful photos by the way)

The third picture made me so happy I almost shed a tear, haha. Amazing!

The world’s a better place for some people. Such a privilege to be allowed to immerse yourself in a big part of their lives. I suspect there’ll be an extra portion of magic in this one again.

Gorgeous sets! Tomorrow we all explode.

I’ve been waiting for you to post this wedding for a looong time now. Since you showed us the amazing preview. Can’t wait for tomorrow.

Simply awesome photos, just like always. Thanks for sharing!

Now that is some Aloha Spirit!

These photos make me miss my Italy. I can’t wait to see tomorrow’s post.

You must be doing something crazy right to get spoiled by a client like that!.. Amazing!