One of my favourite poems

The Wind is ghosting around the house tonight
and as I lean against the door of sleep
I begin to think about the first person to dream,
how quiet he must have seemed the next morning

as the others stood around the fire
draped in the skins of animals
talking to each other only in vowels,
for this was long before the invention of consonants.

He might have gone off by himself to sit
on a rock and look into the mist of a lake
as he tried to tell himself what had happened,
how he had gone somewhere without going,

how he had put his arms around the neck
of a beast that the others could touch
only after they had killed it with stones,
how he felt its breath on his bare neck.

Then again, the first dream could have come
to a woman, though she would behave,
I suppose, much the same way,
moving off by herself to be alone near water,

except that the curve of her young shoulders
and the tilt of her downcast head
would make her appear to be terribly alone,
and if you were there to notice this,

you might have gone down as the first person
to ever fall in love with the sadness of another. 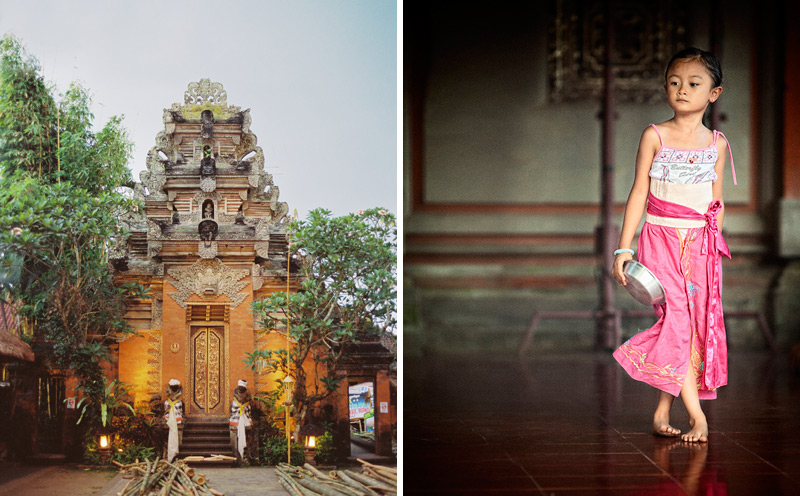