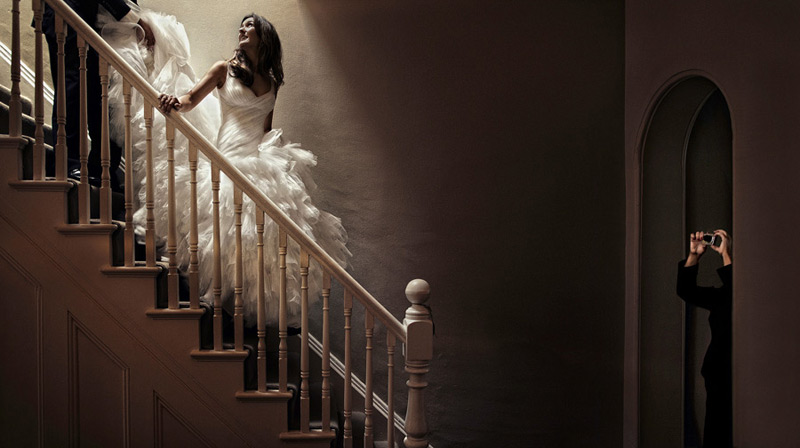 Well, last night was crazy. The AIPP – Australian Institute for Professional Photography hosted its yearly award gala here in Brisbane and I was there with Jacqui and some of my friends. I like awards, not because they’re a measure of greatness, but it’s nice to do something different now and then. Creating great prints is a craft and something I’m still very much learning. I like sitting in my studio working with photoshop, printing on nice paper, correcting, fiddling, printing again until you have a print you’re happy with.

Last year I won the QLD AIPP Wedding Album of the Year for the album I created for Nick and Surya, a result I was over the moon with. I also managed to come runner up as wedding photographer of the year behind my good buddy, Todd.

This year I entered four wedding images and an album. I’ve learned no to expect too much, the competition is extremely fierce and the judging is tough.

I had a pretty shit day leading up to the gala to be honest. First my plane was cancelled and then delayed again from Sydney and then I got stuck in traffic trying to get home to suit up for the night. Having shot two weddings, 30 hours, on Saturday and Sunday also added to the pain. We arrived late, sat down and almost immediately they started announcing awards. My main man, Todd, managed to snatch Wedding Album of the Year with an amazing entry, I came runner up. The next one up was for the Highest Scoring Print out of all entries and I almost fell off the chair when they announced I had won it. I honestly couldn’t believe it.

When they were about to announce Wedding Photographer of the Year, I think my heart stopped for a second. When they said “and the winner is…Jonas Peterson”, I blacked out.

The last award of the night is the big kahuna – Professional Photographer of the Year.

All the category winners are judged against each other and an overall winner is picked. Standing on the podium I looked around, some of the finest photographers in the country were standing next to me and I looked at them to check their reaction when one of their names would be called out as the Grand Prize Winner.

When my name was announced instead, I knew I was dreaming.

The rest of the night is a blur infused by champagne and high fives and I’m feeling it today.

I can only share one image for now since the album, the highest scoring print and two other prints are being entered into other awards.
This one won a silver distinction at 88. You can view it large here.

An update about nothing 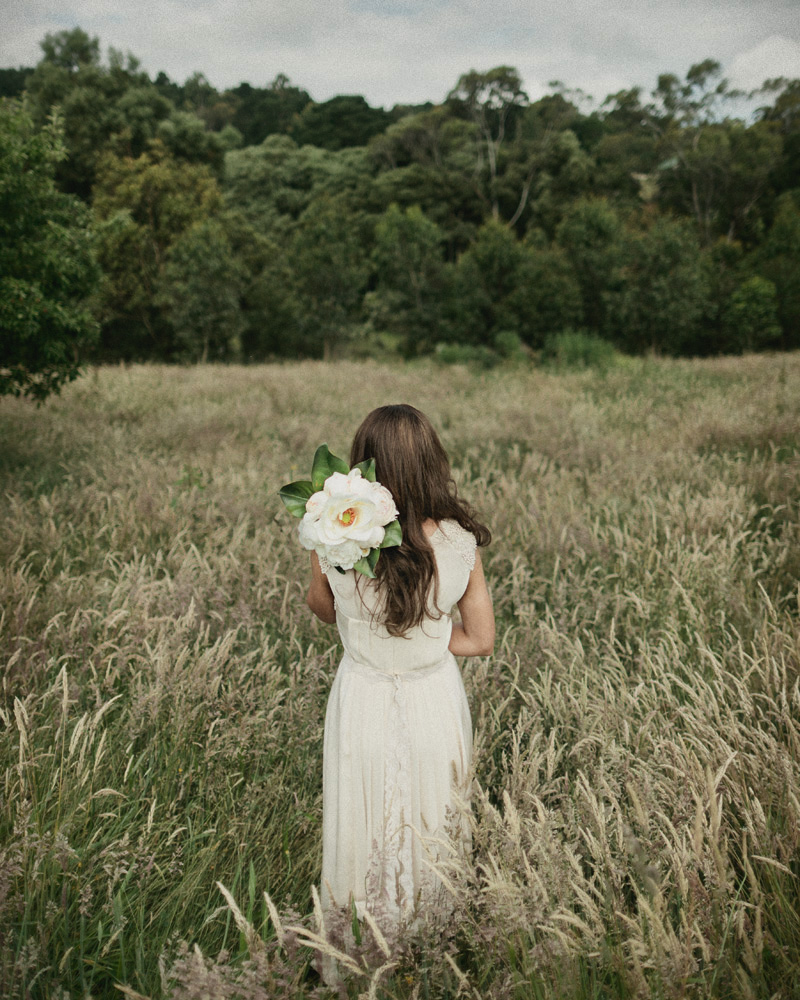 Be all you can be 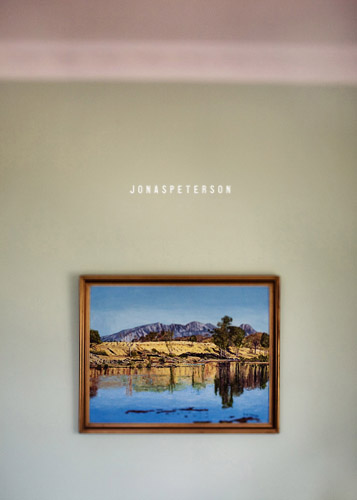