You have to try the silverbeets 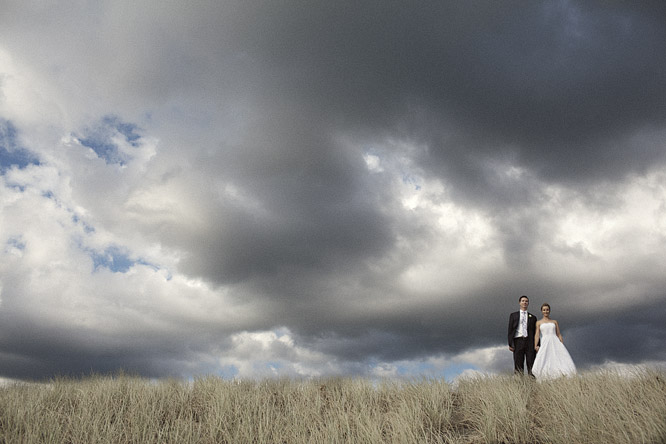 When I was sitting there with Jonathan and Zilla’s families around me, it again hit me what a wonderful job I have. Jac and I had taken a couple of wrong turns out of Auckland and when we finally got to Bethell’s Beach it was getting dark. With the help of the last daylight we found our way to where Zilla and Jonathan were staying. When we arrived they quickly sat us down, poured us a glass of wine and told us dinner was five minutes away.

Zilla’s mother hade prepared a feast and we were invited.

As the lemon chicken was passed around the table someone filled up my glass and within minutes it felt like we were part of the family. After ten I felt like we had made new friends.

“You have to try the silverbeets”, Zilla said and who was I to argue.

The rest of the weekend was nothing short of amazing.

I felt part of something and that something I’m going to have to share here.

I just don’t know where to begin. 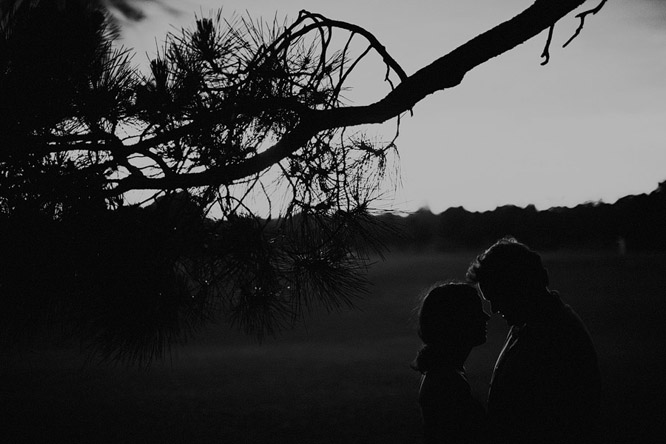 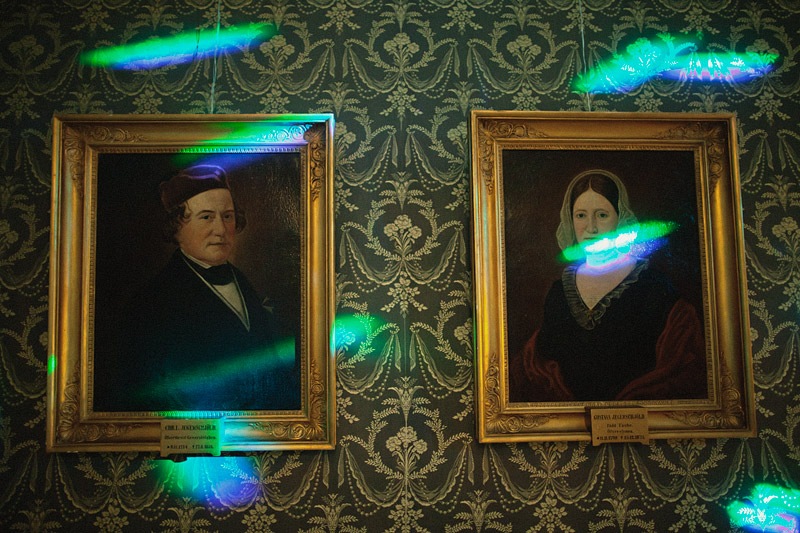 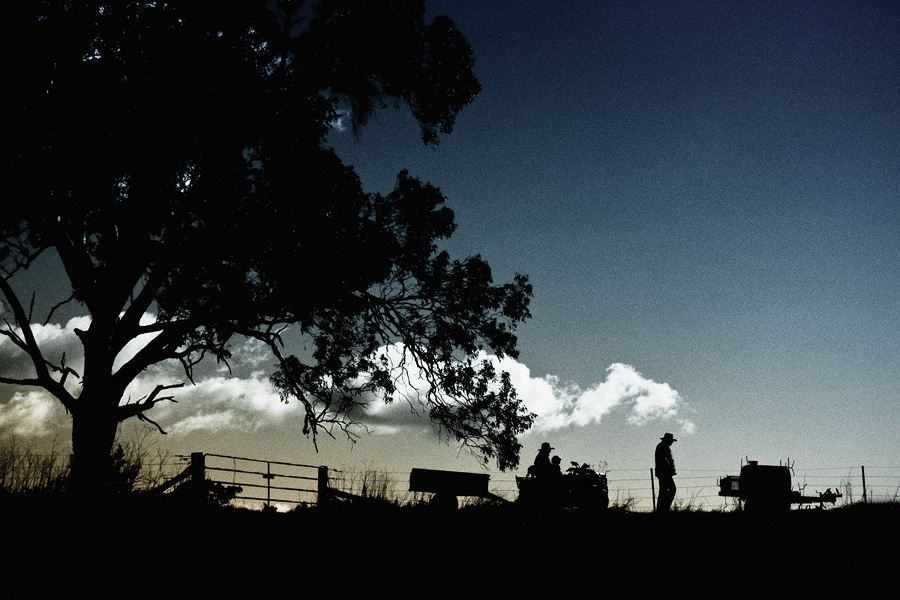