The vulnerability of being human 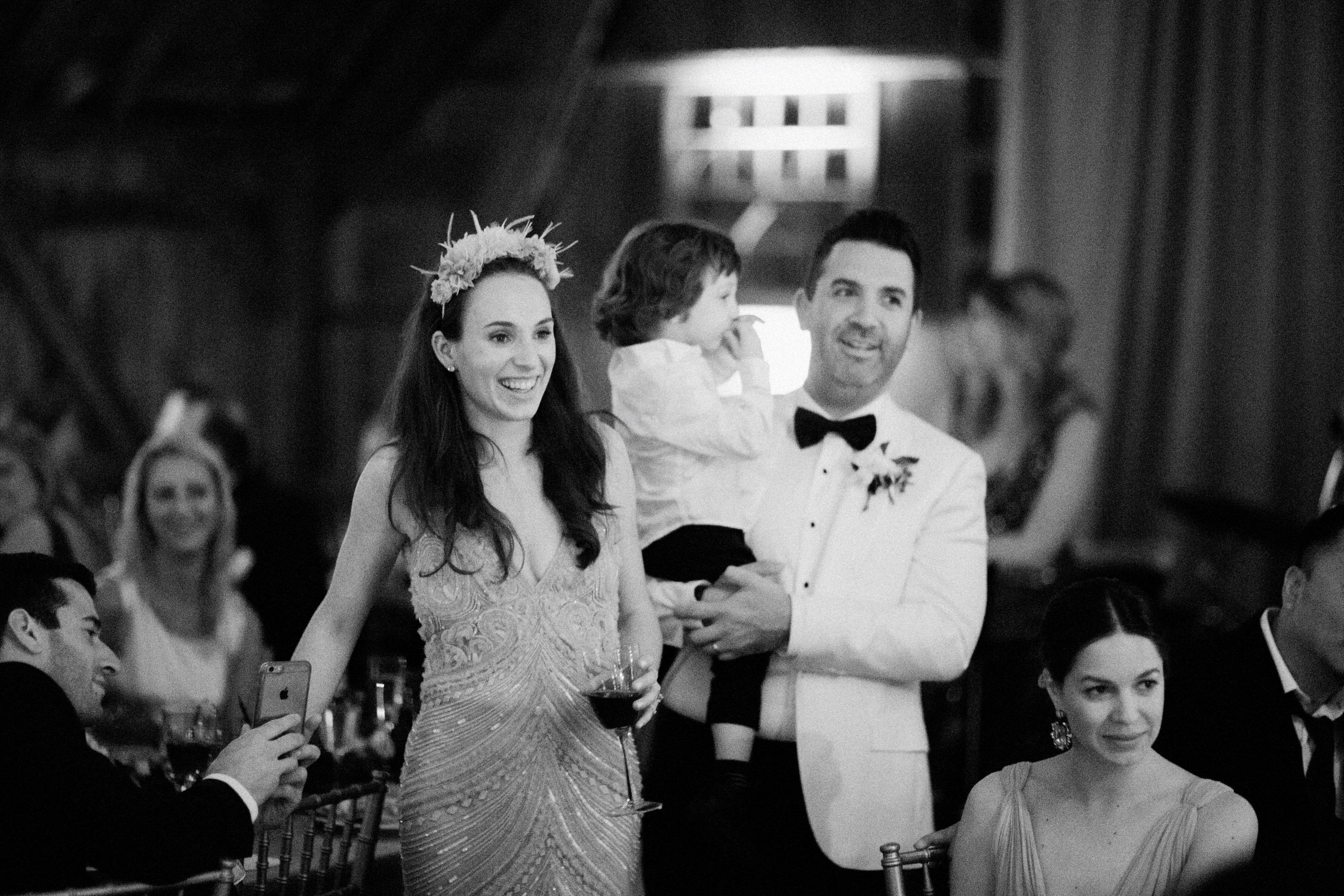 I woke up at 3.43am and couldn’t go back to sleep. In the deep of the night I felt I had to write something. The last time this happened I wrote a manifesto that had nothing to do with mason jars. The question on my mind this time is different.

Why do I do this?

I’ve thought about it a lot lately, going through some personal things myself, I’ve spent a lot of time thinking and re-evaluating.

Why do I do this?

Why do I spend my time traveling the world shooting weddings for people I hardly know? Why do I spend time documenting other people’s stories? What kind of stories are important to me? Deep down I know, but sometimes it’s hard to express. But then this morning when I couldn’t sleep I read a post on a wedding photography group on facebook. The question was about what we wedding photographers find the most boring to shoot. Someone argued for the family formals, other about capturing the cocktail hour, but what surprised me the most was that most photographers answered they think the speeches are the most boring part of the day.

I love capturing the speeches.

And I realised it’s part of why I do this.

During the speeches everyone is equal, that’s when I see the vulnerability and commonality. It doesn’t matter whether I’m shooting lawyers or hairdressers, celebrities or carpenters, during the speeches I see the real people shine through the facades they spend years to build up. An investment banker from Hong Kong becomes a son chasing through the backyard at home, a surgeon becomes a childhood friend to the butcher’s boy. There and then they all become the same, the same blood, the same tears. And I love capturing that.

And those are the stories I have to tell. I spend my time trying to pry my way in to people’s stories, I observe and I capture what they want me to see and sometimes when I get lucky, things they didn’t want me to see.

A groom with tribal tattoos having to sit down, holding on to the ground, ugly crying when his girl is walking down the aisle. A bride with three diplomas and experience from the most cutthroat law firms on Manhattan tearing up when her father kisses her mother on the dance floor. Another bride in a perfect dress looking out the window on the happiest day of her life, for a moment I see the sorrow from not being able to share it with her twin brother who passed away at birth.

And that’s why I keep doing this. Some of the locations I get to travel to are amazing, but I’ve seen magic happen in the most boring places. In community halls with horrible lighting I have seen the things that bring us all together. I see the fear mongers and conservatives of the world argue for higher walls and larger gaps between people and I wish they could come with me for a year. For the cop I overheard saying how he hates jews to come with me to experience a hora at a Jewish wedding. For the anarchist cursing the wealthy to come with me and hear the speeches of people with power. To hear that the person she hates grew up climbing trees and fishing in ponds just like her. That he cries just like her when his father says he loves him.

I am convinced we need to share more, not less. And the more we share, the more we’ll realise we’re all the same. You can’t hate your neighbour when you’ve shared a meal with him, when you’ve seen he hesitates to ask someone to dance the same way you do.

And that’s why I keep doing this.

Because we’re all human.

The Wind is ghosting around the house tonight
and as I lean against the door of sleep
I begin to think about the first person to dream,
how quiet he must have seemed the next morning

as the others stood around the fire
draped in the skins of animals
talking to each other only in vowels,
for this was long before the invention of consonants.

He might have gone off by himself to sit
on a rock and look into the mist of a lake
as he tried to tell himself what had happened,
how he had gone somewhere without going,

how he had put his arms around the neck
of a beast that the others could touch
only after they had killed it with stones,
how he felt its breath on his bare neck.

Then again, the first dream could have come
to a woman, though she would behave,
I suppose, much the same way,
moving off by herself to be alone near water,

except that the curve of her young shoulders
and the tilt of her downcast head
would make her appear to be terribly alone,
and if you were there to notice this,

you might have gone down as the first person
to ever fall in love with the sadness of another. 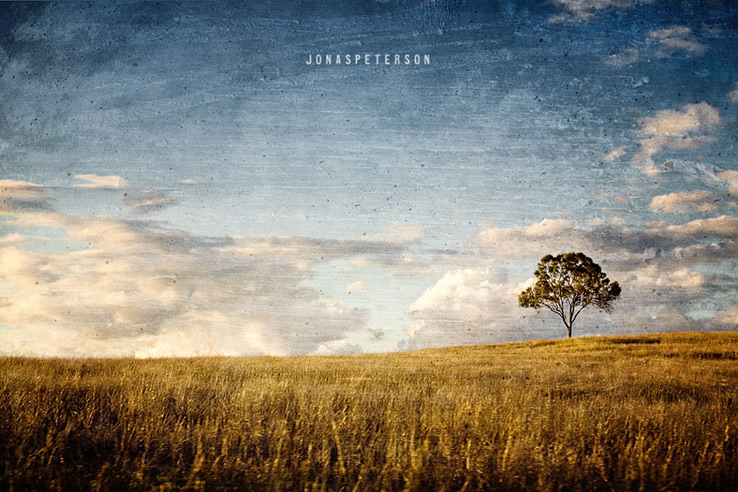