There’s something about airports, I can’t put my finger on what it is. I will do a fair bit of traveling next year with weddings in both Australia, New Zealand, Asia, Europe and North America, which will inevitably mean a lot of airports. I both love and hate them at the same time. I love people watching. All of a sudden we share something, we are in transit, we’re on our way, going somewhere – we are travelers.

There’s beauty in that.

I love being able to sit down at a strange bar and order a drink or a local beer and maybe get something to eat. I say maybe, because that’s one of the problems right there, the food isn’t always all that. I love local food, but the food at airports resemble nothing of the sort. But there we are, the people in transit, nibbling away at a bowl of edamame at Narita Airport in Tokyo. Your body tells you it’s the middle of the night, your watch tells you something different and the sun a third. So you focus on the edamame and your beer. And you watch the people around you. Someone opens up the bottle of perfume he’s bought for his… wife and another reads the paper. A woman’s gate is called and she says goodbye to new acquaintances and rushes off. Then your gate is called and you take that last sip of beer and collect your things as the sun slowly sets over Tokyo. Or Singapore. Or Barcelona. 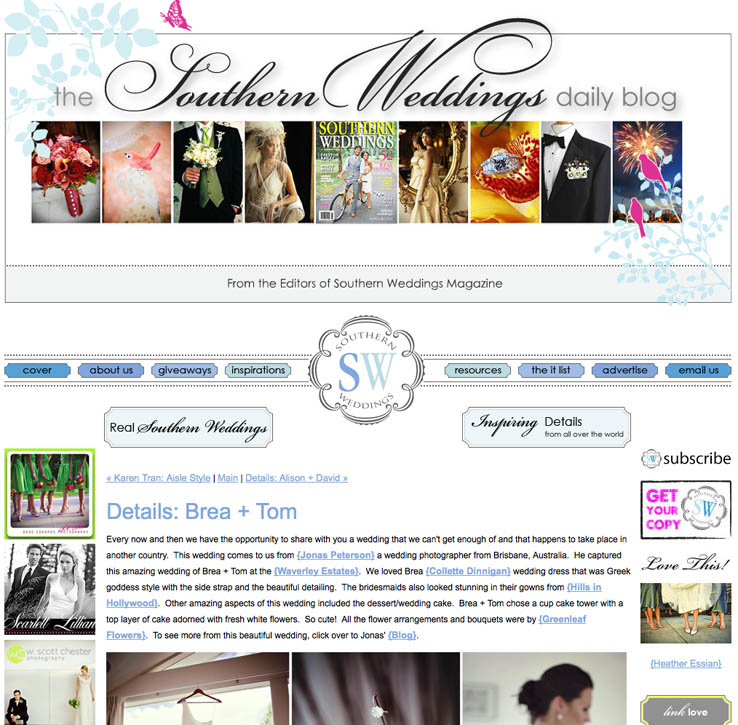 i did not look away