In a couple of previous posts I’ve gone through my batch processing using VSCO Film. As a wedding photographer it’s often necessary to get through a huge number of images and VSCO helps me to give them all bit of a look. Not much, but a tweak of colours and contrast at least. I use presets that work well across all images, meaning the presets needs to be light enough to work for different light conditions.

But when it comes to individual images, images I’ve worked more on, portfolio images, your creme de la creme, I do other things. I add my special sauce. These images never gets batch edited using VSCO. Sometimes I do dodging or burning, adding punch or selective sharpening or other things that draws your eyes to the right part of the image.

But I also always use Alien Skin Exposure.

No matter what I do to an individual edit, I will finish it off with Alien Skin Exposure. Before that last step, my image will be a work in progress, after, it’s ready to publish or print. Every single one of the images I’ve won awards for have been finished off with Alien Skin Exposure. At it’s core Alien Skin Exposure or ASE is a great film emulator that gives your images the illusion of having been shot on film. If you edit your raw images using LR or ACR, you probably know that the fake film grain looks horrible. Enter ASE. The film grain in ASE is extremely good. Easily the best you can buy. When I shoot digital, it’s important for me to look a little less digital and ASE is the perfect tool for that. It gives me a final tweak of colours and contrast and I also always add ASE film grain to soften them up (for lack of a better word). On some images I use its light leaks and if I’m feeling extra playful I’ll use its textures or frames.

I’m sure the film shooters will tell me to shoot film if I want that film look and I do, I shoot a lot of film, but I also shoot a lot of digital and for those times I still prefer to use Alien Skin Exposure. Nothing finishes the job better.

Alien Skin have been kind enough to offer a discount code, so if you’re interested in buying it, use the coupon code “JON0214” and you will get a 10% discount.

All the images below have been edited with Alien Skin Exposure 5. 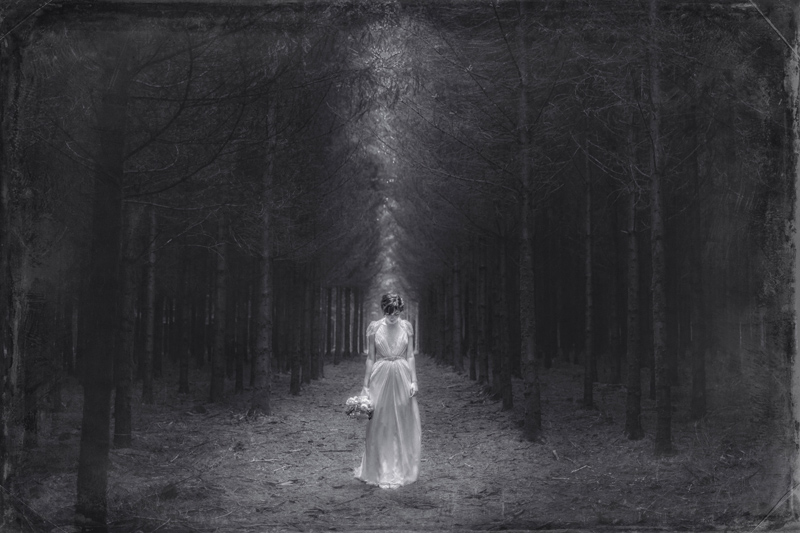 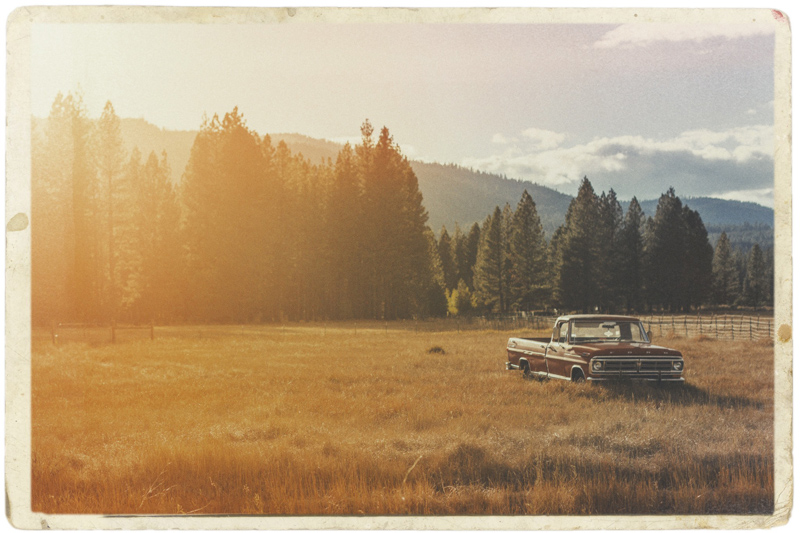 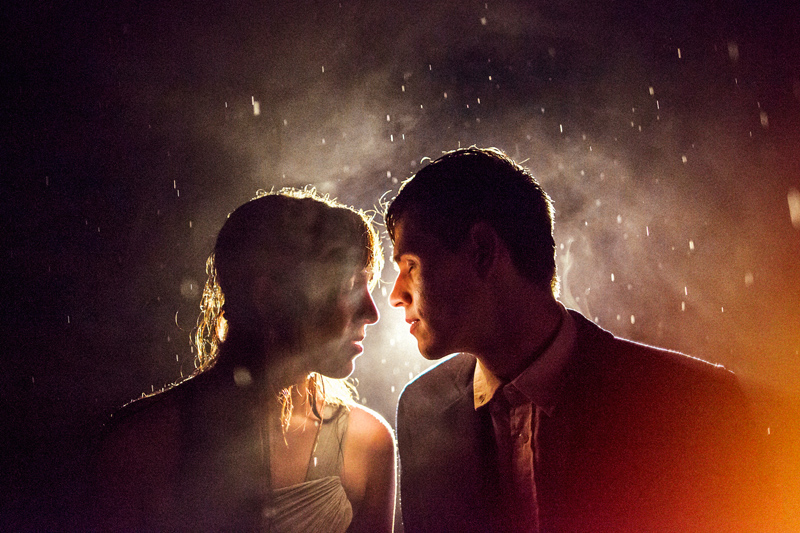 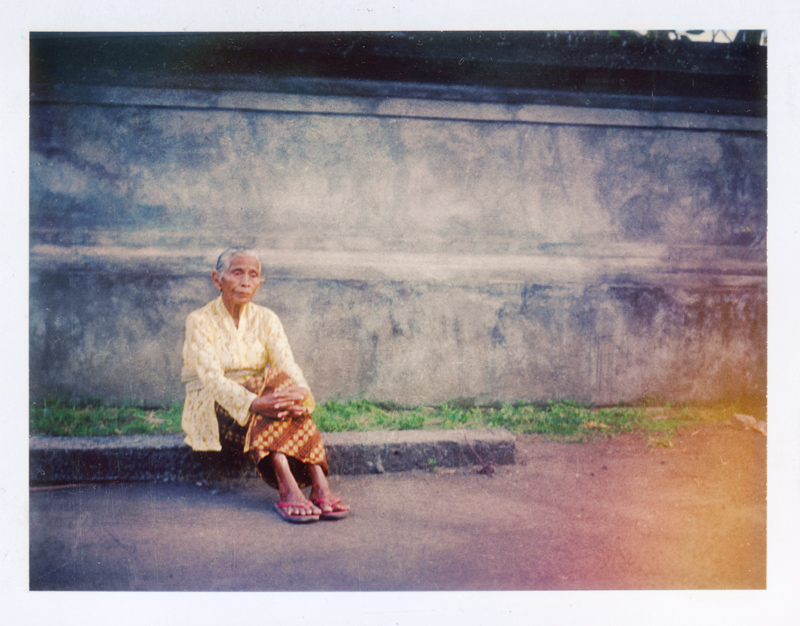 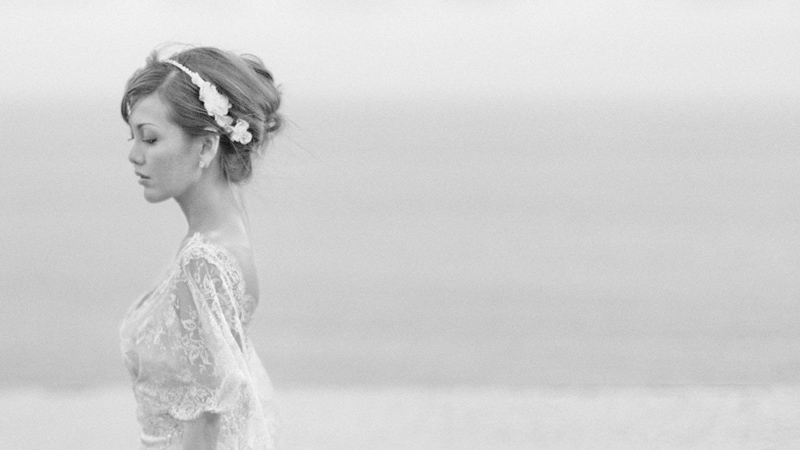 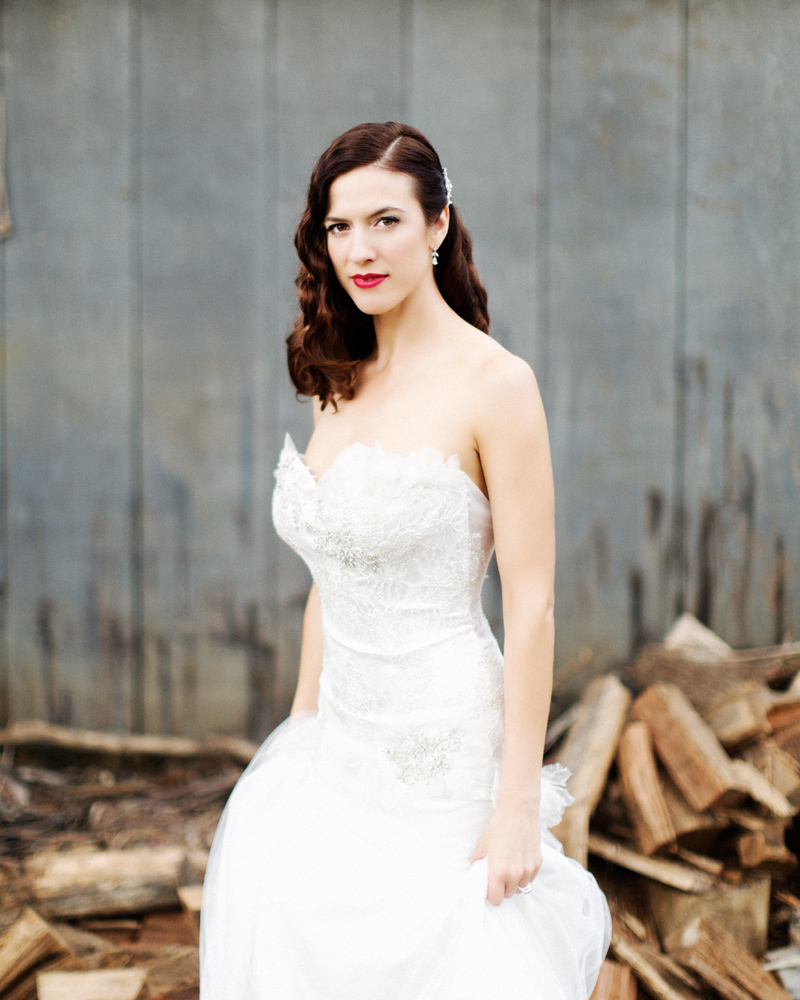 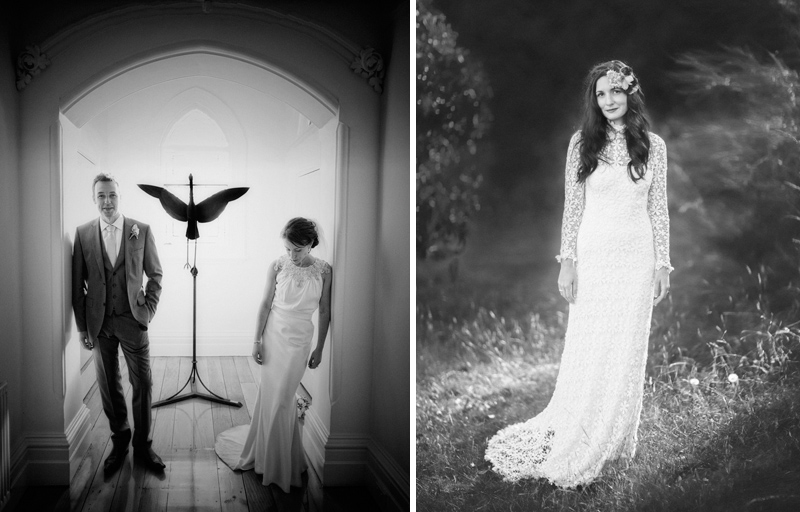 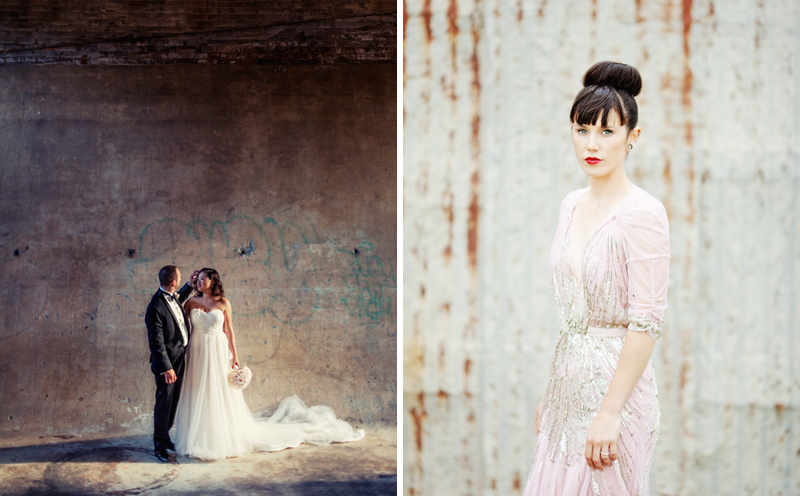 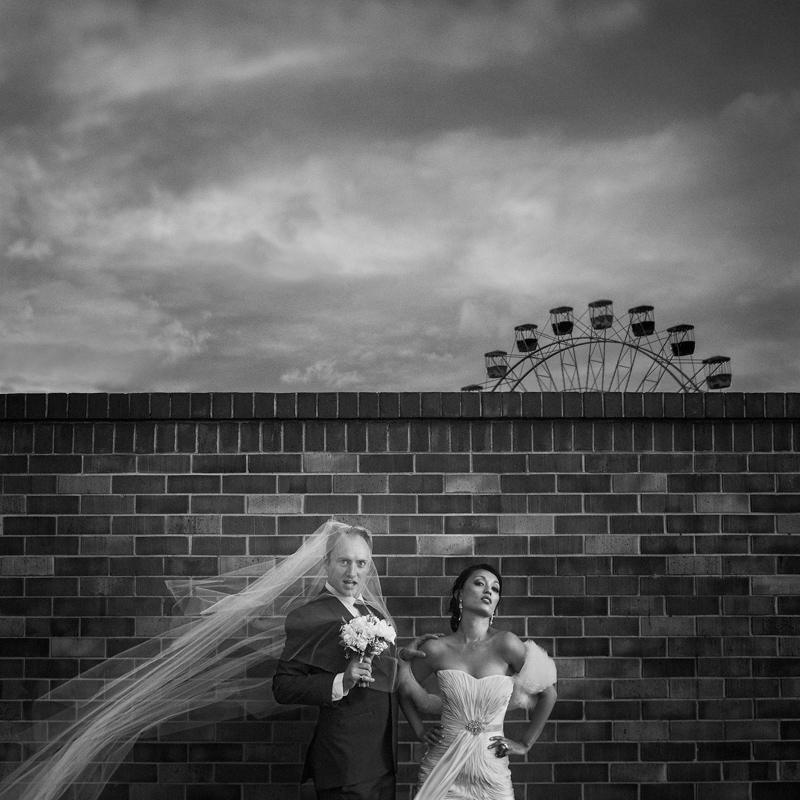 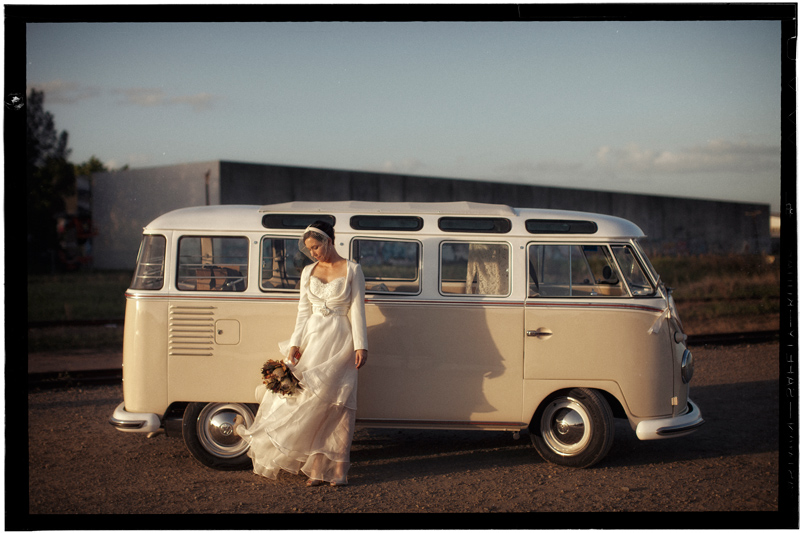 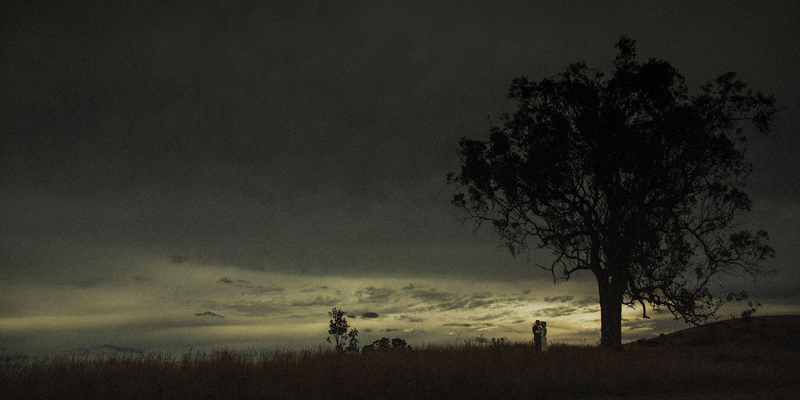 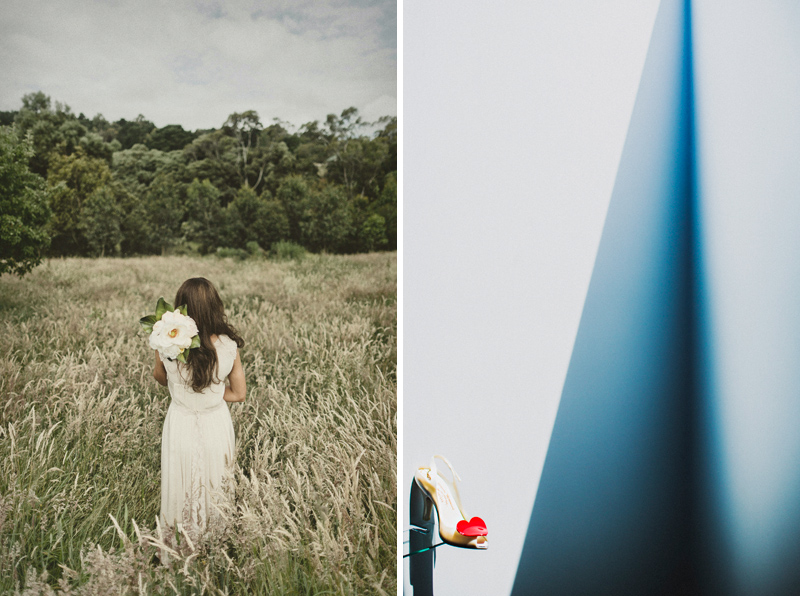 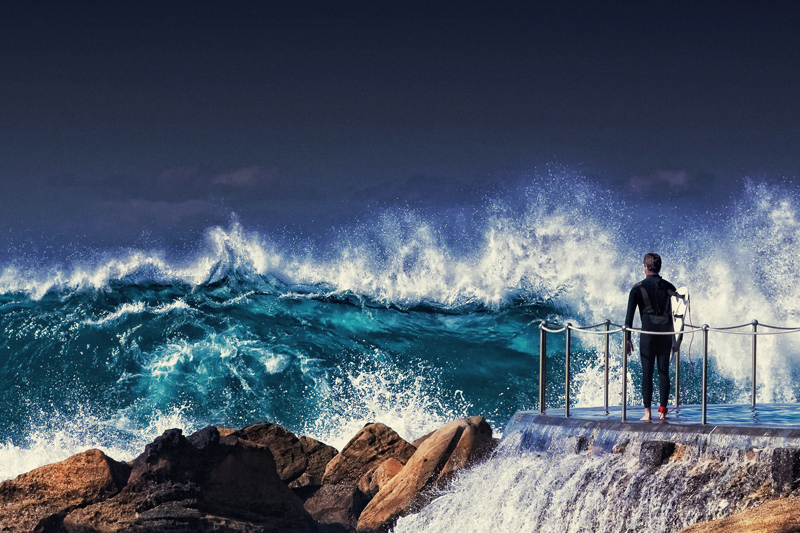 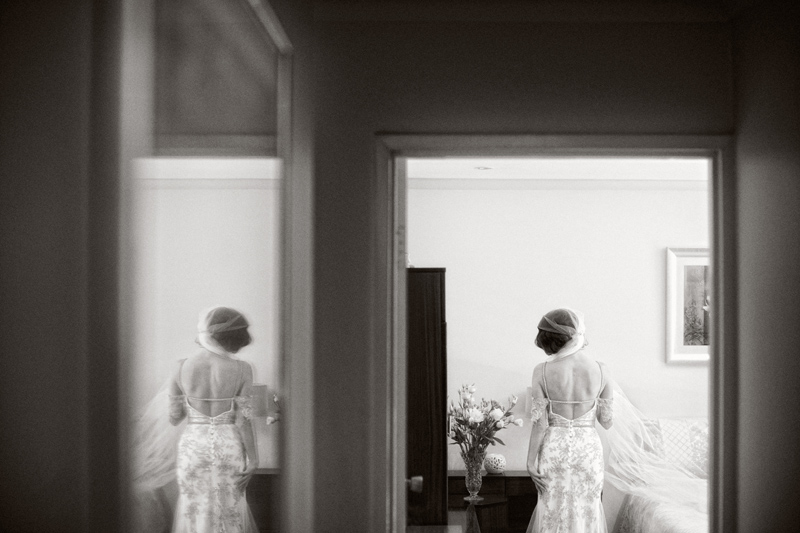 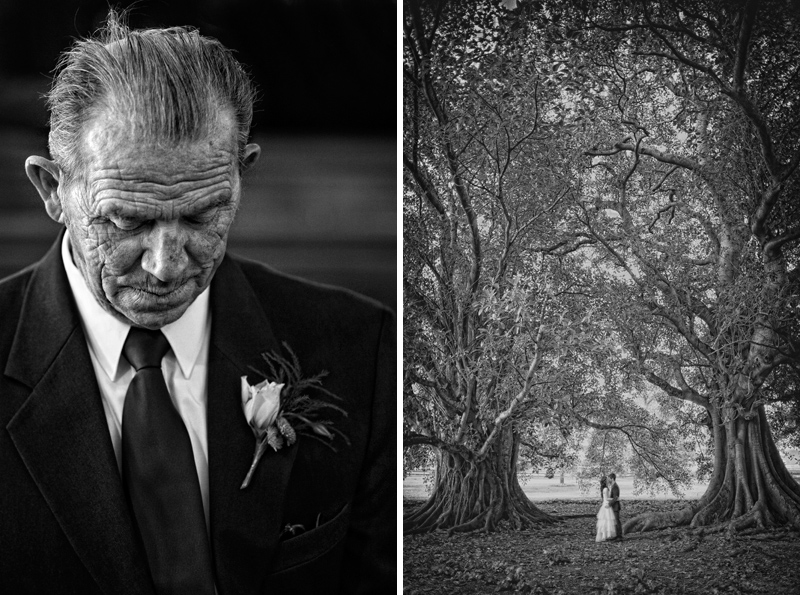 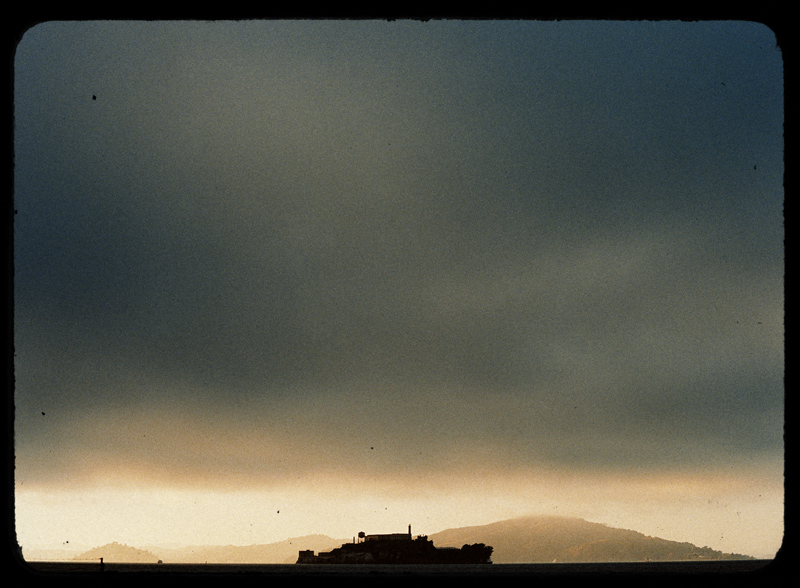 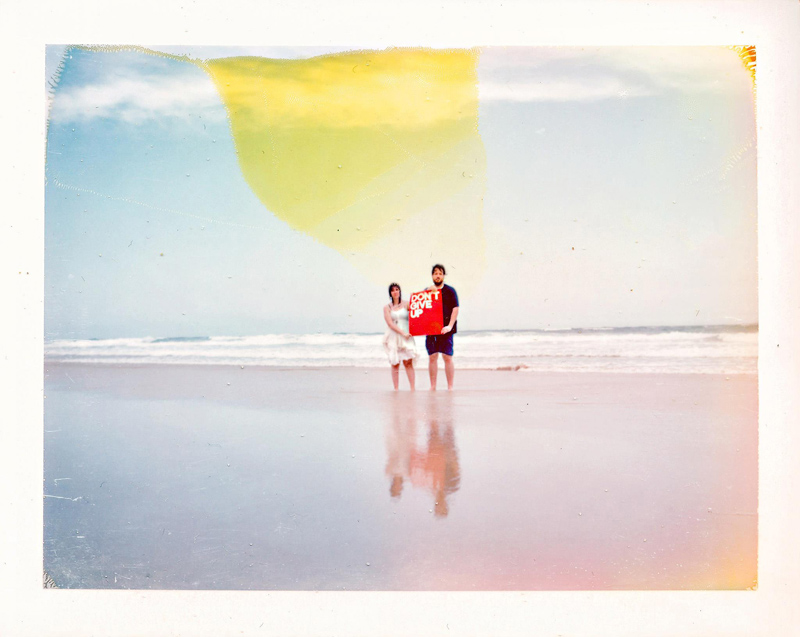 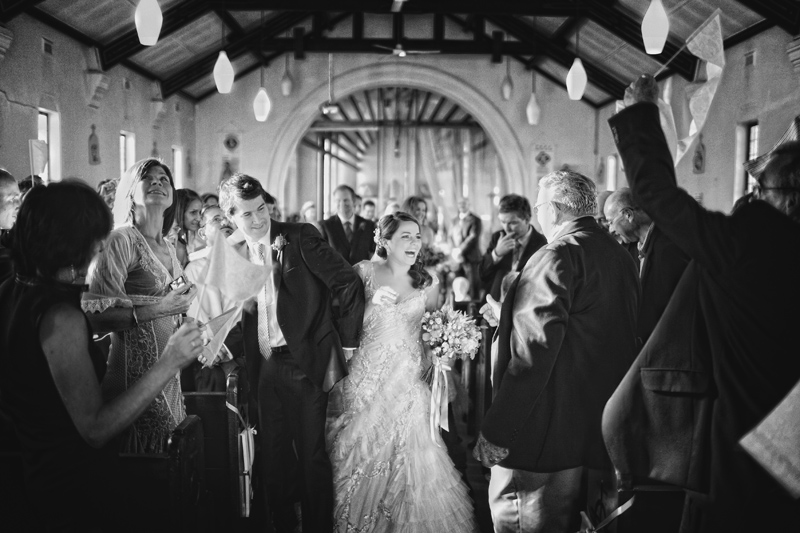 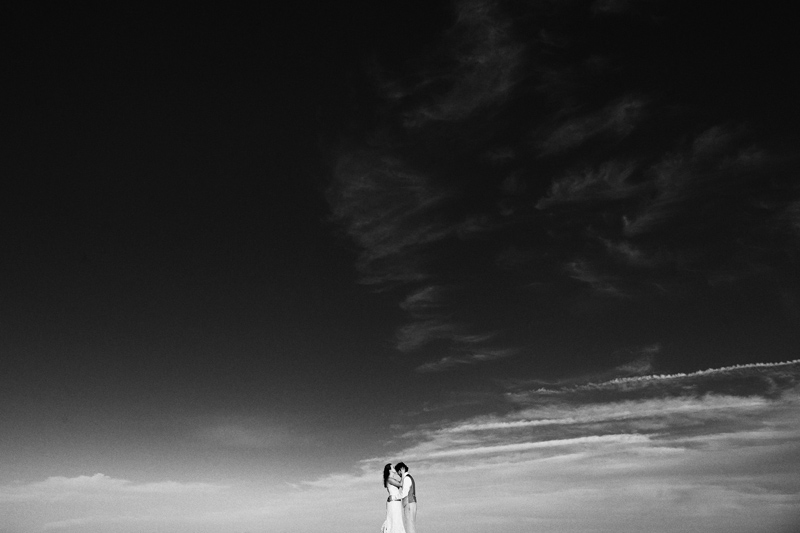 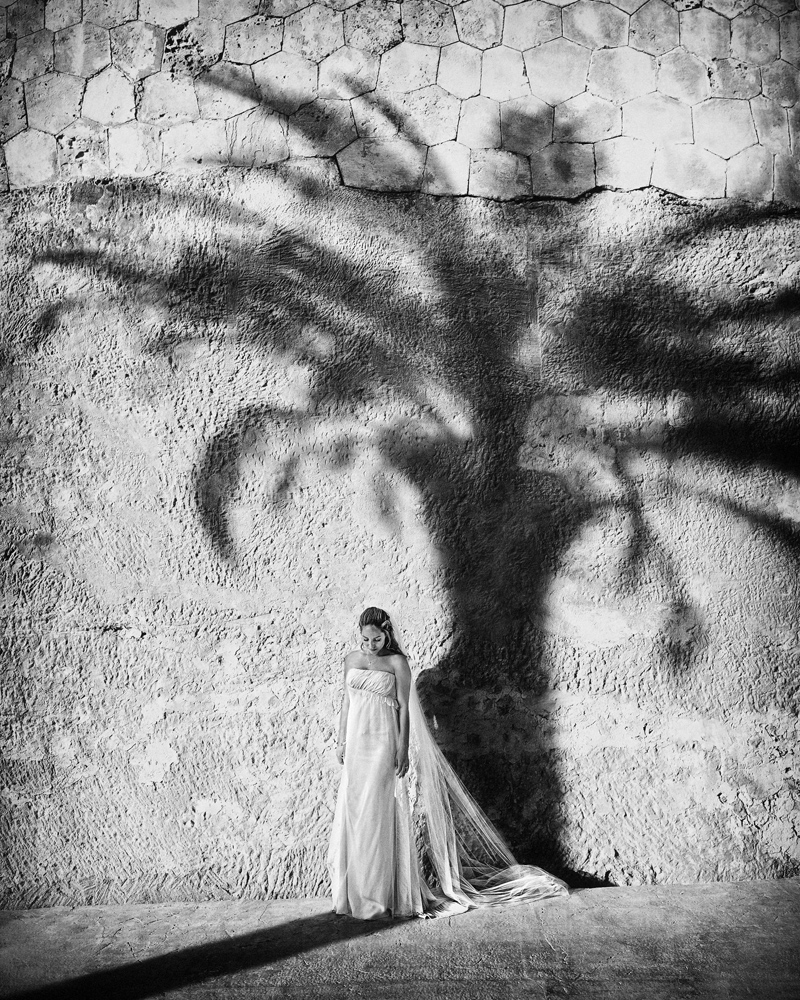 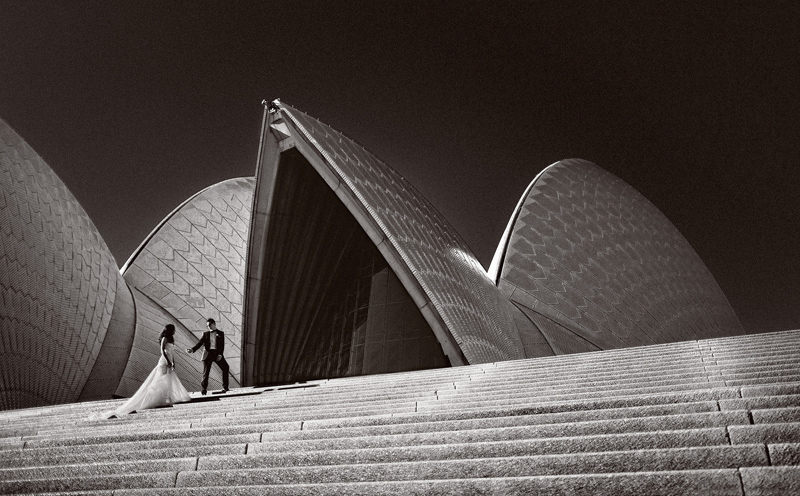 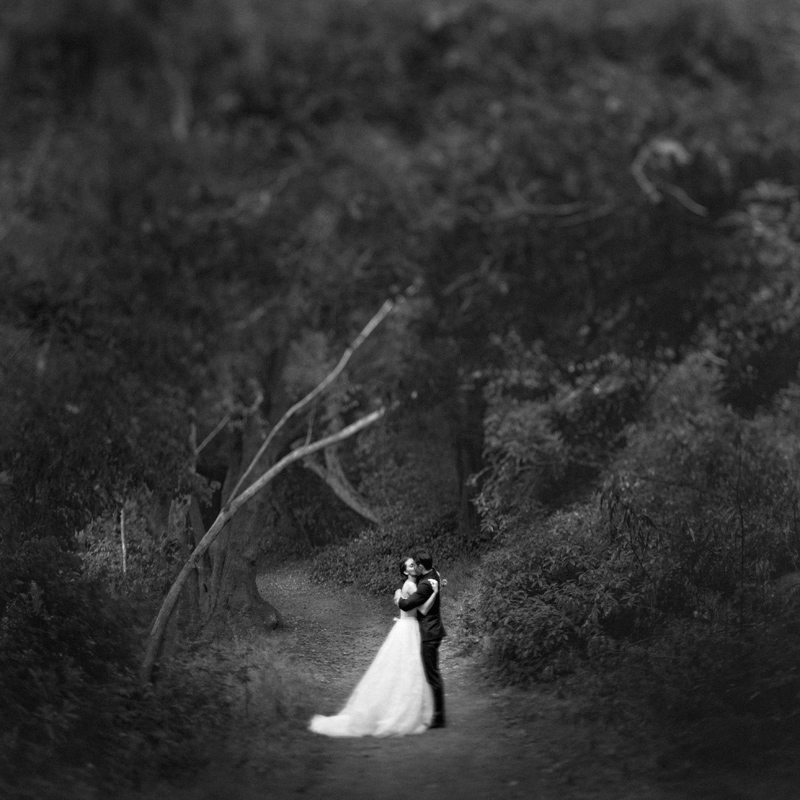 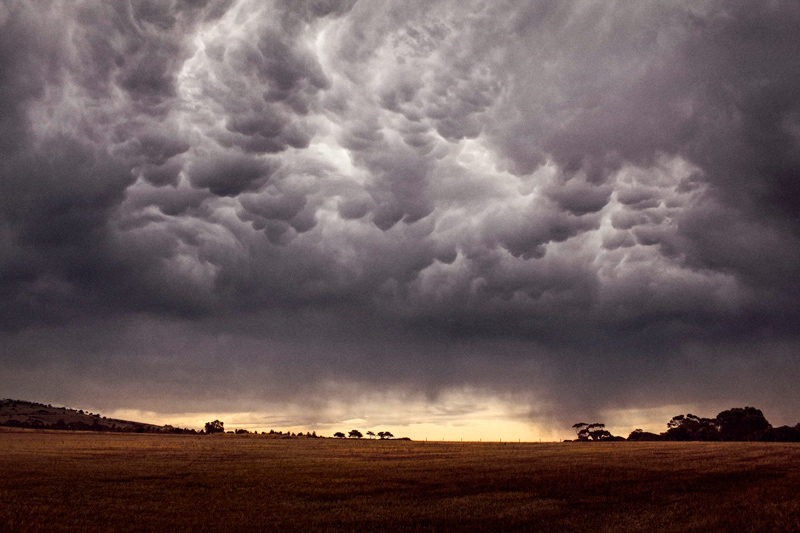 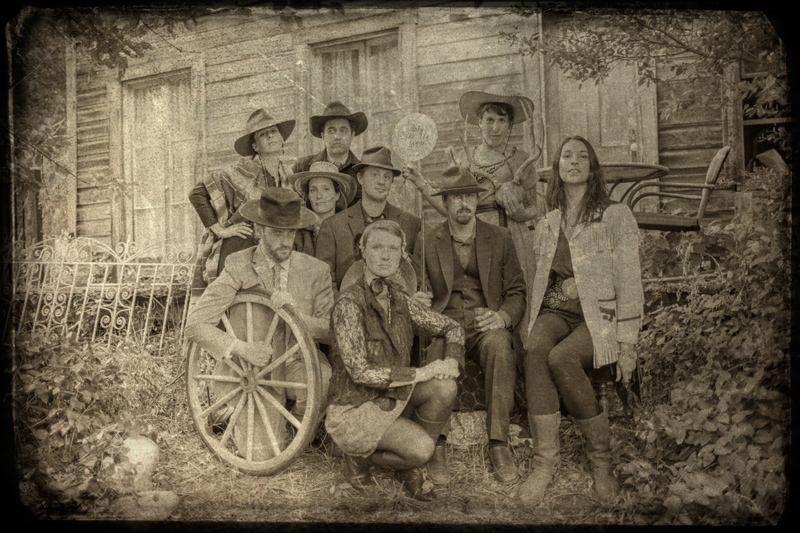 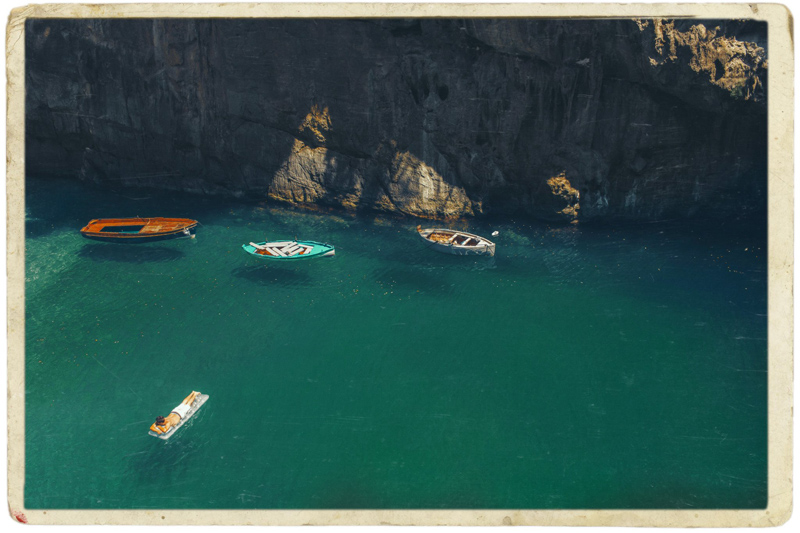 note: the two polaroid images in this post are actual polaroids and not  frames from ASE.

So nice, really love and admire your photography. Great storytelling. Thank you!

Hi Jonas, I love your photography, you are always somebody that inspires me.Great work

Amazing stuff Jonas…I always have to come back!

Photos are really great. I tried Exposure as well but in average it produces the result quite different to real films. From accuracy perspective I would advice to try some of newest Lightroom film presets, something like Iconic Films by Reallyniceimages.

Shoe shop near the end of your shopping day. Why, you may be asking? As the day progresses, your feet swell. This is especially true if you’ve been on them all day. Buy shoes that’ll accommodate your feet during this period. If you buy shoes in the morning, you may find they feel uncomfortable as the day goes on.

I was on the fence about this software. But your pictures sold me! More creative tools, the better I say.

OMFG! You are a BREATHTAKING photographer!

Hi Jonas, I love your photography, you are always somebody that inspires me. Just one question, I imagine each picture is different, but roughly, what settings do you use to make the grain look like that in most of your pictures? thanks for your time!

Beautiful as always Jonas! It’s so open of you to share your methods, love it

You can open up multiple images in Exposure and work on them simultaneously if you like. You can work images in batches or individually.

Your photos are amazing. Some of them even gave me chills! I love your work. Pleaseplease never stop doing what you do

Amazing pictures .. each one is a gem !

Is it possible to mark a number of images and simultaneously adding the same effect to them using ASE (in lightroom) or must one open each image up individually?

ASE for the win! Cheers.

Thank you for sharing! Are HDR looking ones also edited using only ASE?

Really kind of you to share your work flow, inspiring work man

I love your work, it’s wonderful, thanks for share.

Jonas, just out of curiosity, do you use photoshop at all? I mean those images with a red gradient or with light leaks, are those film or did you do that in post process?