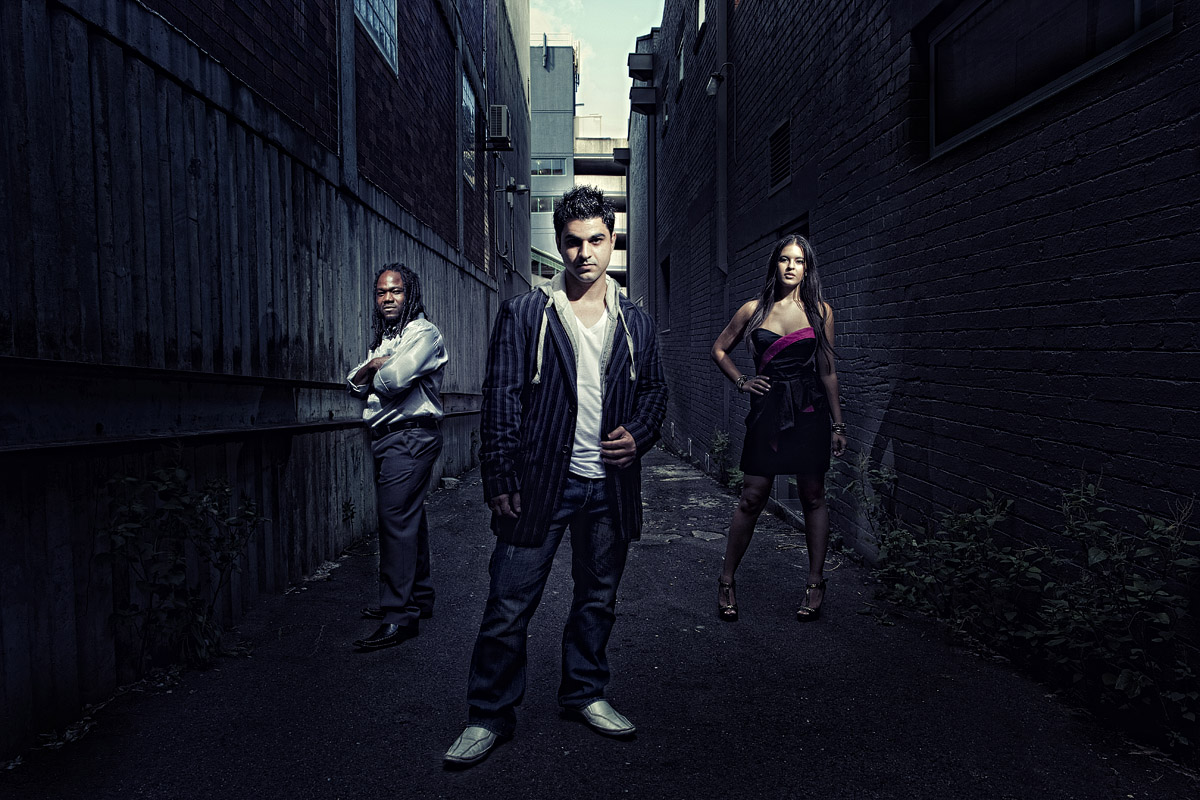 When I was approached by a friend of Jacqui’s, asking me if I could shoot some promotional photos for a local dance/club artist, my immediate reaction was no. No, no, no. I told him I don’t have the experience or the lighting equipment to pull something like that off. But he persisted. And then I started thinking about it. I went through the gear I have and figured, yeah, maybe I can do it. If I keep it simple. I’ve never done any composites or hardly even used my flash off camera, but hey, how hard can it be?

I’d read tutorials online on how to do it and I knew roughly how to pull it off.

I also knew I wanted some sort of film poster look to it. A bit gritty, but still a simple setup. I didn’t need the hassle of working some kind of idea into a shot I’d never even tried shooting before. The post processing in photoshop took less than 30 minutes and I think the end result looks pretty good for a club act. If you know PS, all I’ve done is use layer masks and then some cloning to clean up around the place. The cross processing is Nik Color Efex Pro. It’s not what I’d normally shoot, or even how I’d edit it, but there’s nothing like stepping out of your comfort zone to keep you on your toes.

I’ve put together a small making of, just to show you it’s not that hard to do.

As an experiment it was quite fun.

This is the gear I used.

The flash was on a monopod which Jacqui held at different angles, the camera was on a tripod. The final shot is a composite of three shots where the artist and back-ups were lit by a single bare flash in each one. If you have any questions, shoot away. I’m no Zack Arias, but it was fun to see I could actually do it. I hardly edit my wedding images at all, so this was something completely new. It was nice to get out and shoot using ideas and equipment I know little about. I don’t think I’ll use much of this for my wedding work, but now I know off camera flash is nothing to be too scared of.

I know this shot could have been shot better, but still.

You can view the final shot large here. 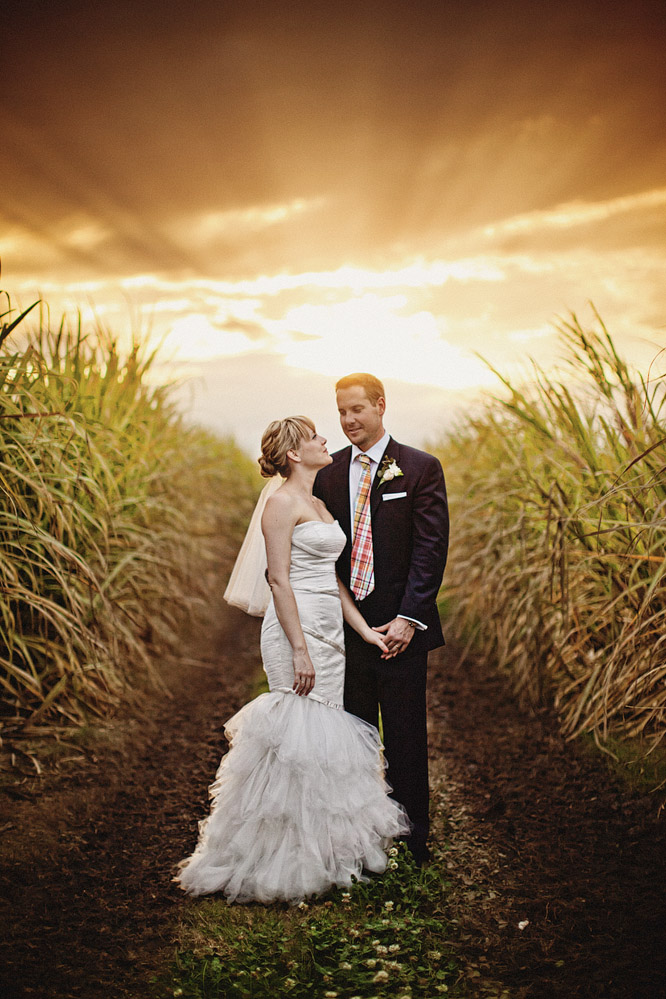 one frame from yesterday 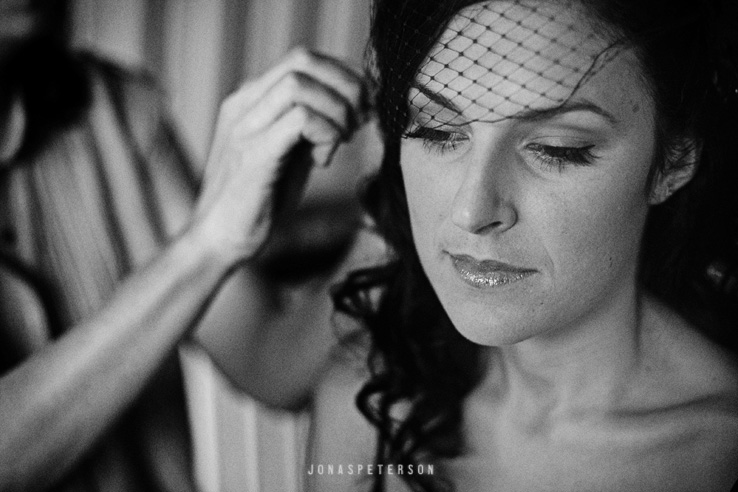 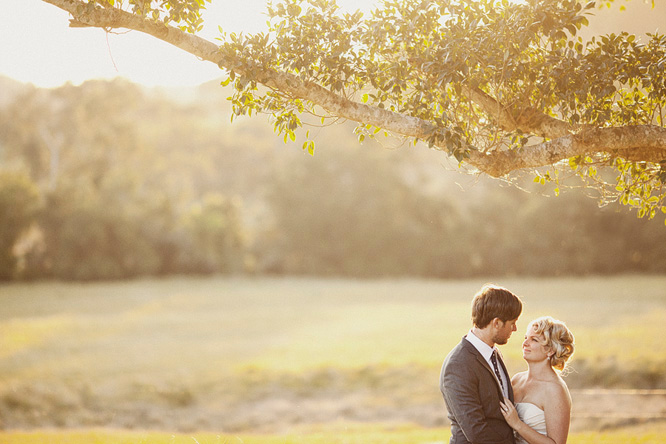