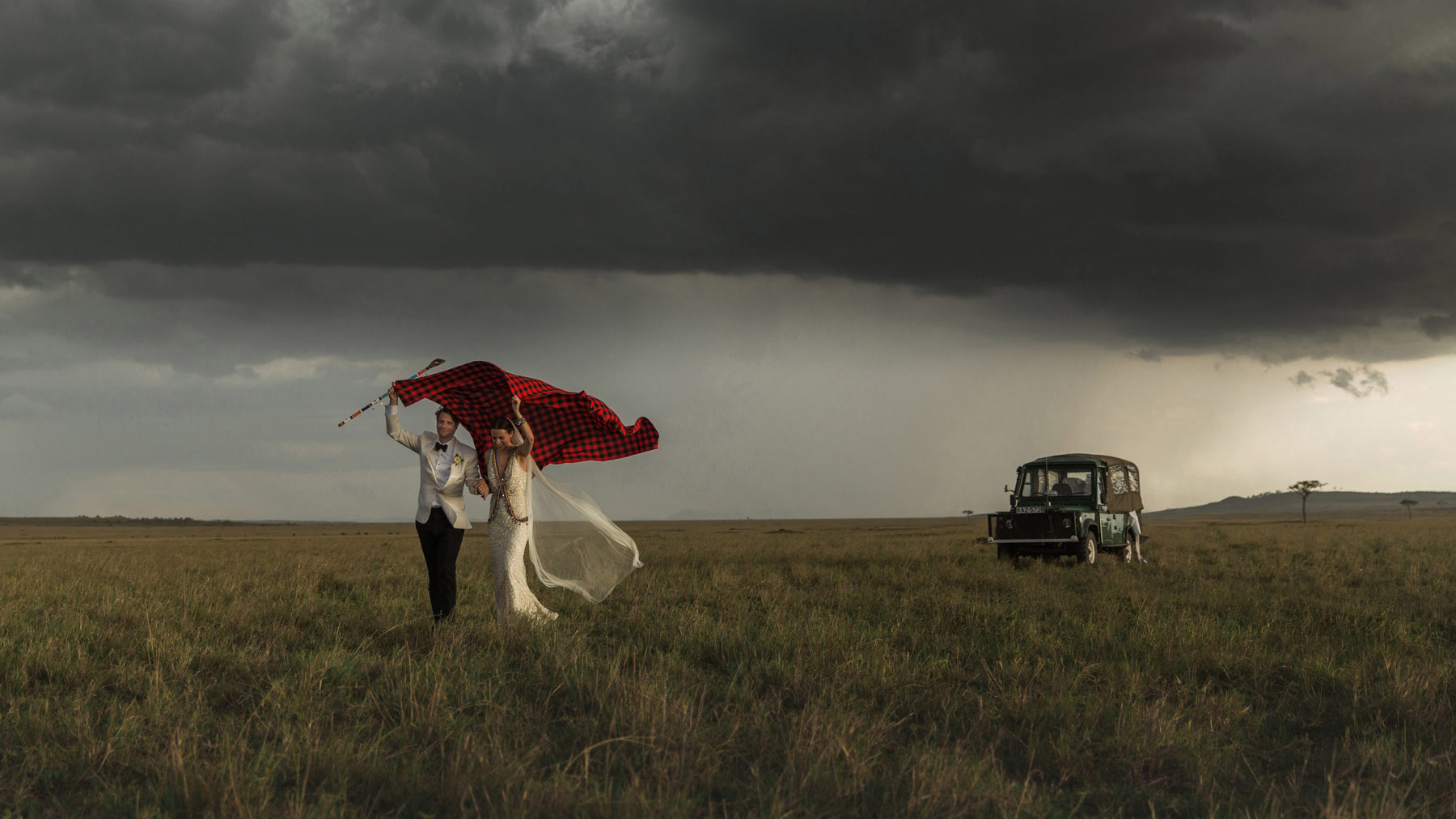 Some places stay with you forever. When wildlife photographer Nina and her Sebastian asked me to shoot their wedding in Masai Mara in Kenya, I didn’t know this land would touch me so deeply. It sung to me in a way I didn’t know possible, found new chords and played on strings I didn’t know I had inside me.

“If I know a song of Africa, of the giraffe and the African new moon lying on her back, of the plows in the fields and the sweaty faces of the coffee pickers, does Africa know a song of me? Will the air over the plain quiver with a color that I have had on, or the children invent a game in which my name is, or the full moon throw a shadow over the gravel of the drive that was like me, or will the eagles of the Ngong Hills look out for me?”
~Karen Blixen

“The last couple of years I have spent many months in the Masai Mara following one pride of lions on my project about the world’s last wild lions. During this time I have become very close friends and almost family with the Maasai who have welcomed me into their lives. Therefore and because we were planning to hold our ceremony on the land of the Maasai it was very important to us to incorporate some of the traditions of the Maasai culture into the ceremony; for example the arch built is a traditional symbol of the entrance to a boma – the typical house construction of the Maasai, and after the announcement a traditional Maasai song and dance followed according to tradition. Also, the bride of the Maasai normally wear a lot of jewelry where the necklace, called enkarewa, is especially important. When I first told my closest friend in the Maasai community about our wedding early in 2014 he came back to me with a necklace and bracelets as a special gift made for me by his family. The stick carried by Sebastian was also a gift from the local Maasai community. But even more generously my friend then offered to bring warriors from the Maasai community to the celebration. So in the end our two cultures and nature merged in the perfect moment and the best day of our lives.”

This wedding was edited with VSCO Film’s new pack – FILM’06. Get your copy here. 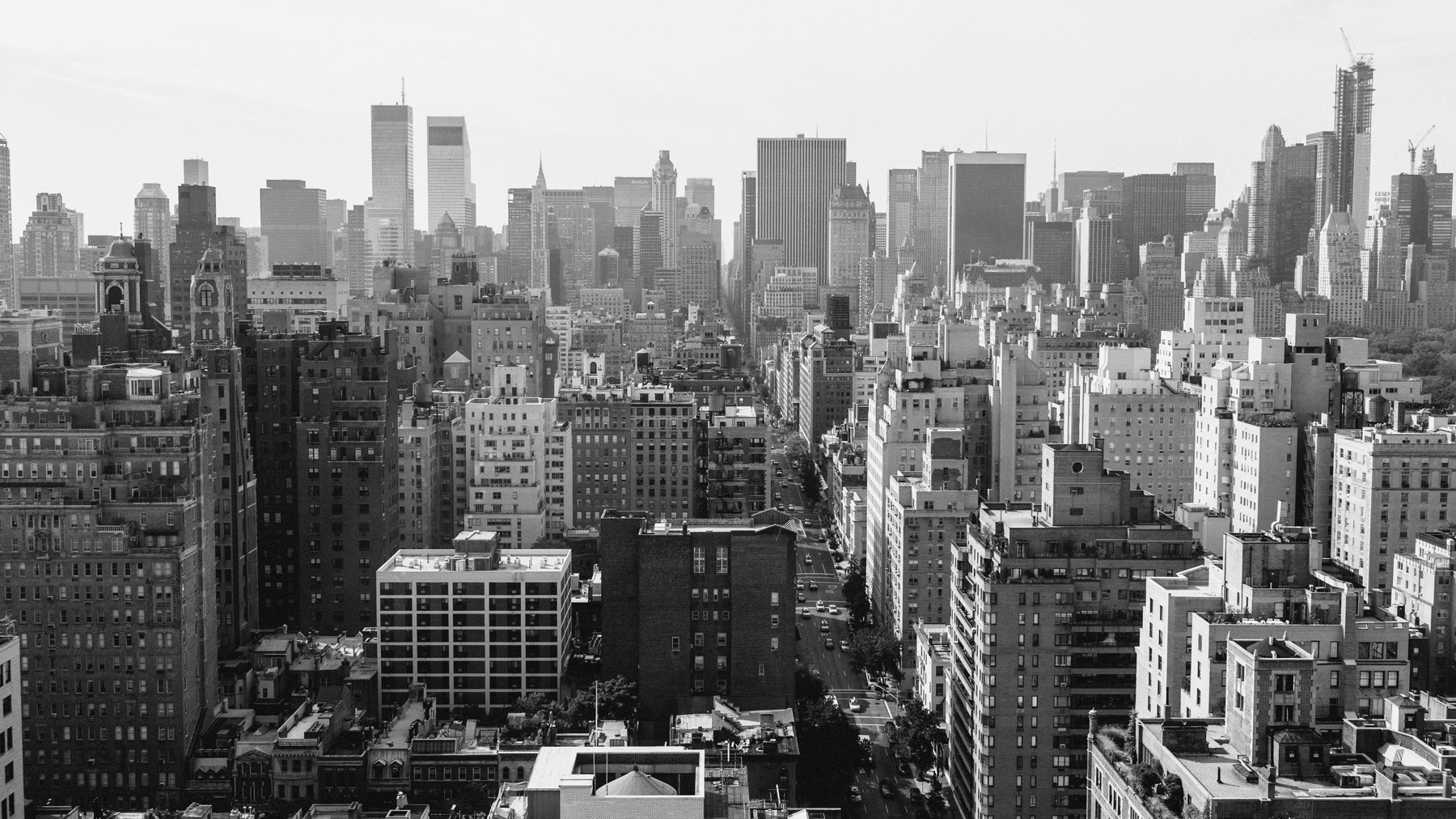 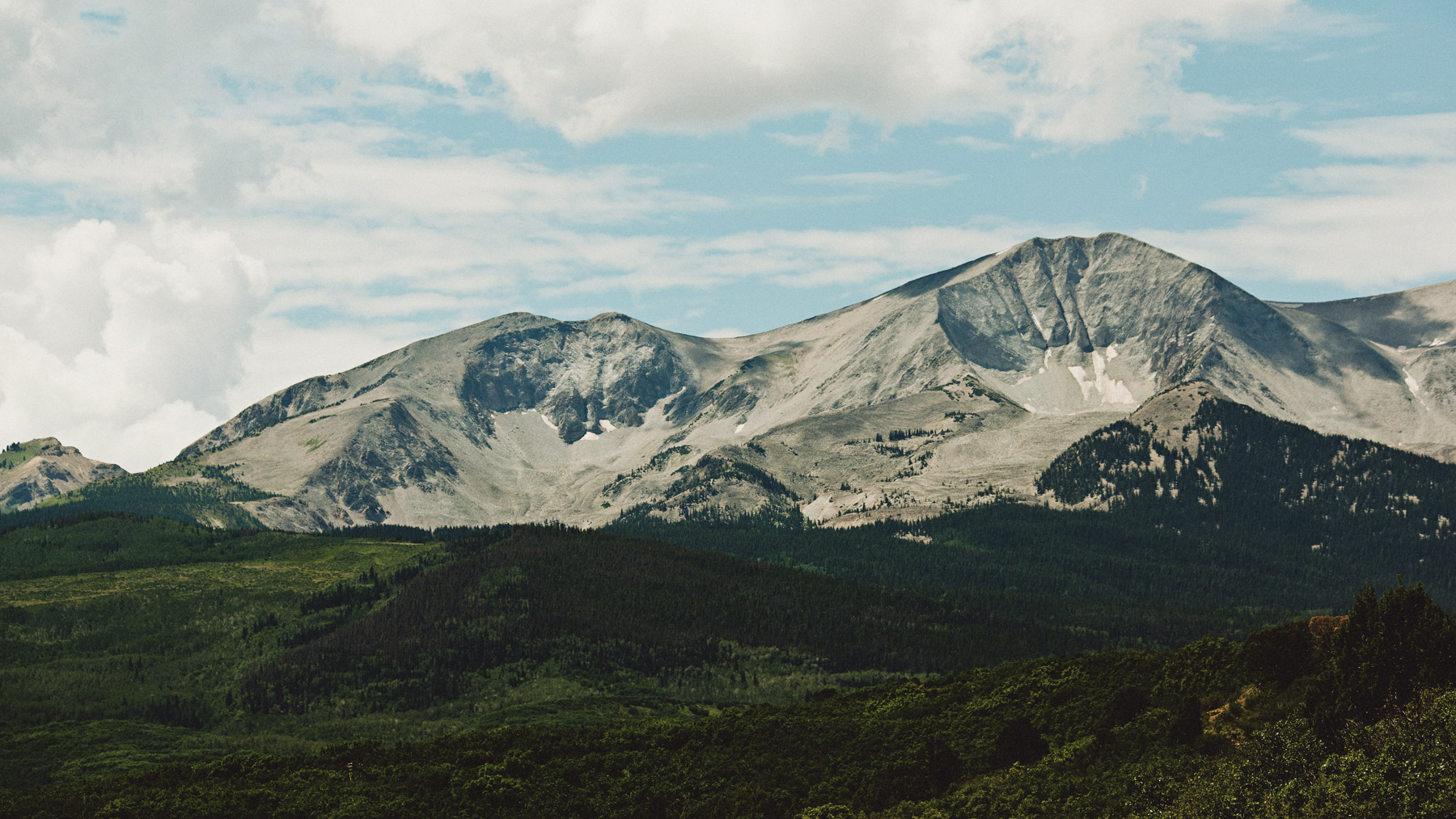