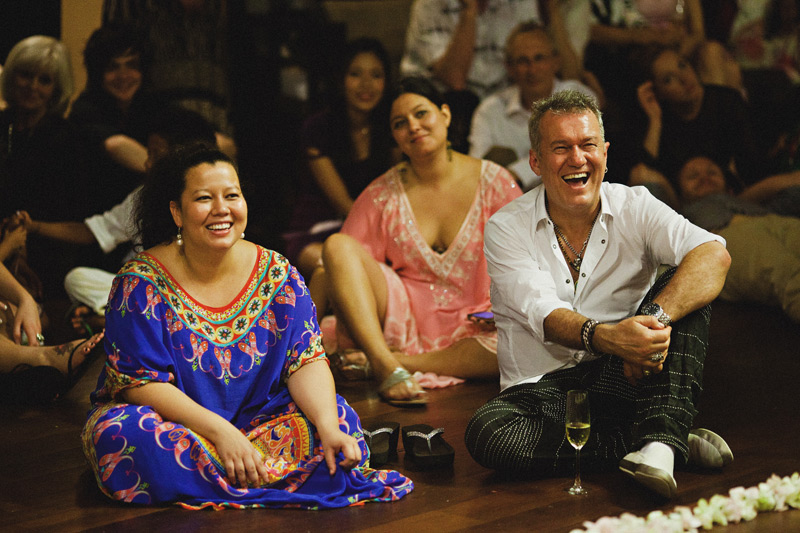 Ever since I found out I was shooting Jackie and Stephanie’s wedding in Thailand, my Australian family and friends went ga-ga. Jackie’s father, in case you didn’t know, is Jimmy Barnes, one of the most popular and best-selling Australian music artists of all time. Being Swedish, I’ve never really listened to Jimmy or Cold Chisel. Nor had I heard of Jackie or the group he performed in growing up, the Tin Lids.

I met Jackie and Stephanie at Jimmy’s house in Sydney and I think that was the first time I started to realize these people were famous. There were roadies and PR people walking around the house while I chatted to Stephanie about their upcoming wedding.

Forward to October and I arrive in Bangkok. A driver picks me up and drives me two hours south to the coastal town of Hua Hin. It’s hot and humid. Very, very humid. At this stage we didn’t know Thailand would soon be facing catastrophic floods, we only noticed the weather was relatively shitty.

I met up with Stephanie and Jackie and their families and it felt like any other wedding to be honest. Excited family members, friends and relatives all happy to see each other again.

On the day of the wedding I thought about the fact that there were many celebrities around, but nothing was different compared to other weddings. The fact that one of Jackie’s mates used to be the captain of the Australian National Rugby team made no difference at all. In hindsight it’s pretty funny, because again, I had no clue at all who he was. To me he was just a friend of Jackie’s hanging around, having a laugh and a beer. When I got home my family told me who he was. And Johnny Diesel? He’s uncle Mark to me.

I took a few images of Jimmy that day, partly because the magazine who’d bought the rights to the images asked me to, but mainly because he was the father of the groom. Throughout the day you could see the smile on his face, looking at his son and new daughter-in-law with love in his eyes. The same love I saw when I looked at Stephanie’s dad – proud fathers surrounded by friends and family, sharing a very special day with their kids.

Because at the end of the day, at that very moment, that’s all they were.

Sharing a special day with their kids.

And that’s what I set out to capture. 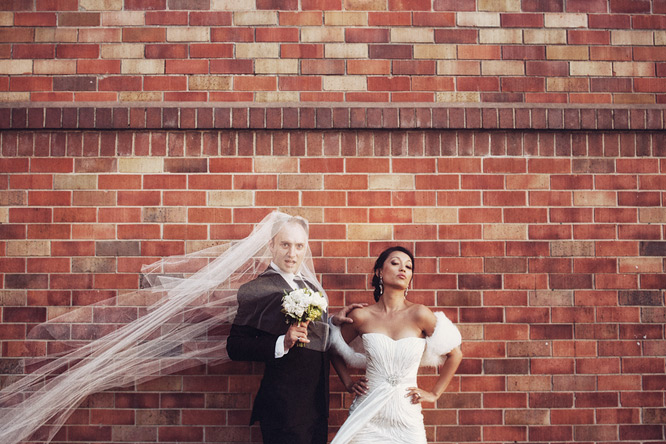 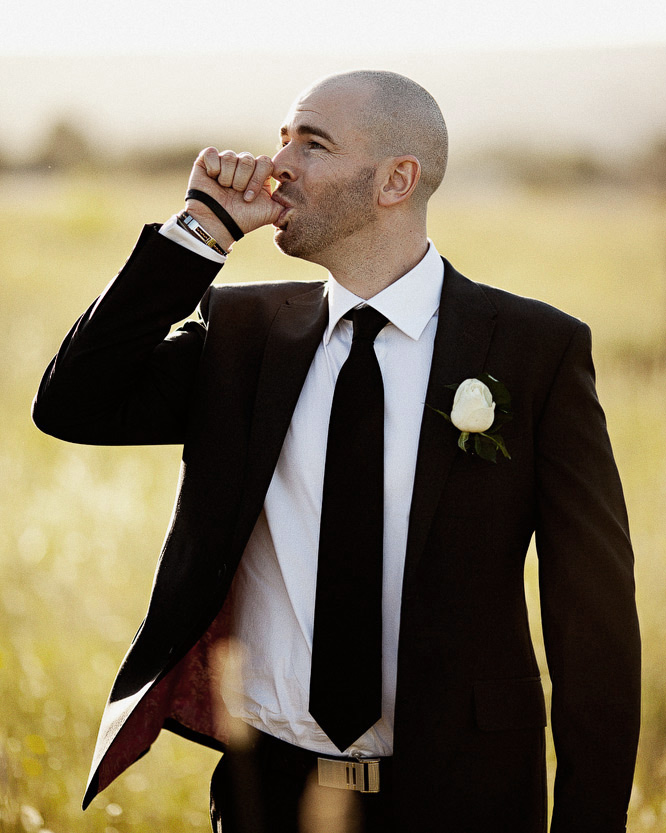 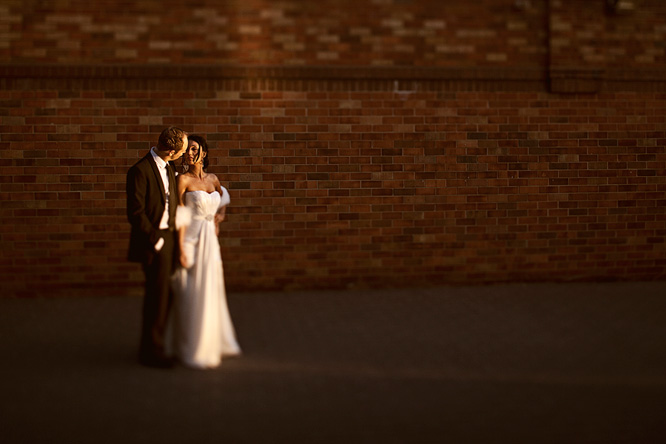