The year is coming to an end. I still have four weddings left to shoot and two workshops, one in Melbourne next week and one in Sydney the week after. I’m shooting weddings in both those cities before I head to New Zealand and then finish up in California December 29. I haven’t counted how many weddings I’ve shot, but I’ve had another amazing year. When I’m finished properly I will sit down and look at all the weddings I’ve shot and put a post together, mainly for myself to remember them all.

I put on some good music, lean back and go through them and it all comes back to me.

But we’re not there yet, and that’s not why I’m writing now.

2013 is not here yet, but I already know what I’m doing with my next six months. It’s both the beauty and the curse of doing what I do. My life is mapped out, at least ticket-wise. Of course nothing will turn out exactly the way I foresee it, but hey…

This year I did workshops in Australia, NYC and Cape Town, next year I’m doing more of them and also speaking at a bunch of conferences and conventions and I thought I’d run through them quickly.

I kick off the year with guest speaking – at my own house – at this little beauty of a workshop January 8-9. I don’t need to tell you how talented I think the Parsons are, do I?

After shooting on Taprobane Island in Sri Lanka late January, I head straight to the Dominican Republic to speak at the What If Conference there February 4-7. I meant to attend last year’s conference myself, so being asked to speak there is an honour.

Ten days after that I head to Europe and this is when the real mayhem starts.

My goal is to do two workshops in London somewhere between the 17-22 February. I’m working on that content as we speak. After that I head to Malaga to speak at BodaF 25-28 February. After Spain I fly straight to Las Vegas where I’ll be co-hosting the next season of The Film Show, something I’m ridiculously excited about. And since I’m already in Vegas, why not attend WPPI while I’m there? (No, I’m not speaking)

After that I get to go home.

For a little bit.

In April, I’m speaking at the Canada Photo Convention in Vancouver (April 23-24). I’m also thinking about doing a workshop or two in North America at that time.

In June, I head over to Europe again and my plan is to do a few more workshops there in the summer months. I haven’t decided on cities yet, so if you’re interested, hit me up.

Well, that’s my start to 2013. I’m also shooting a few weddings around the place, so I’ll be pretty busy.

If I’m in your part of the world, maybe I’ll see you around?

I’m already excited about the year to come. 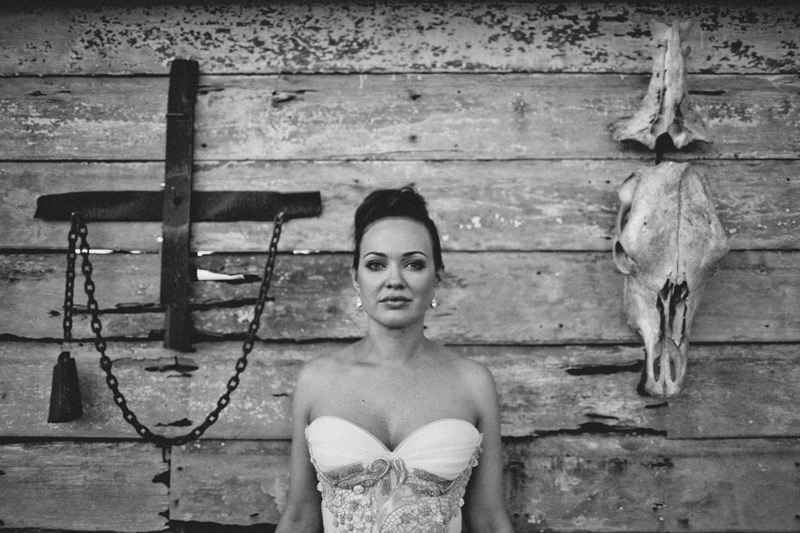 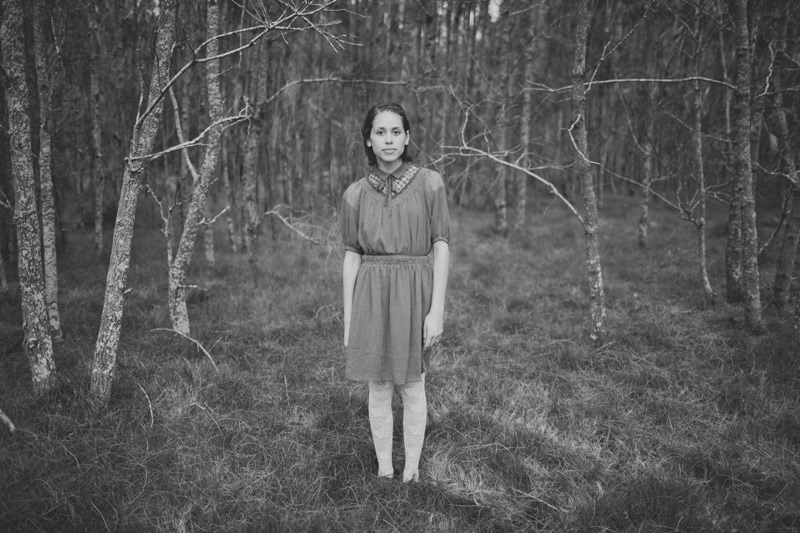 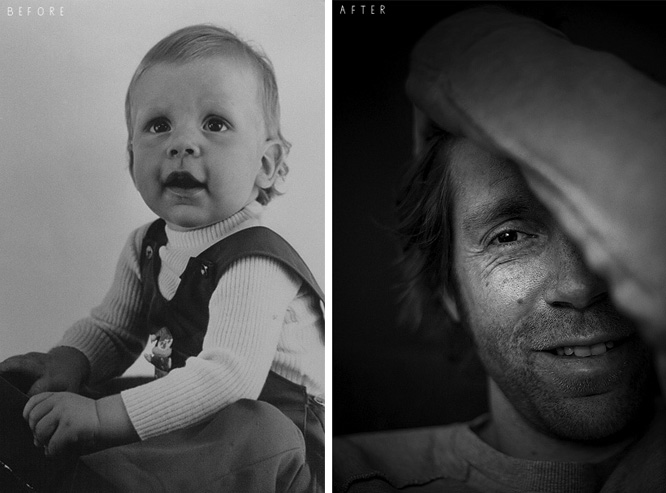